A dry fruit packs all the goodness in the-sometimes misleading-pint size, just like a good trip that packs all the adventures in 2 days! Our brush with religions, spirituality, tranquility, adventure and discovery was the perfect break from the crazy Mumbai pace! 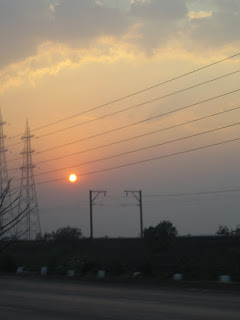 We originally belong to the Konkan (west coast stretching from Mumbai all the way up to Goa!). Our family is not staunch about religion, but we do believe in prayers and little bit of devotion. Our family deity is in a town callked Harne-Murud and we do go there once in two years to reconnect with our roots and to indulge in bhakti. Hence the trip to Harne-Murud, home to unexplored beaches, dolphin sightings, mango trees, simple way of life and Durga Devi's (our family deity) temple, i.e. our 'Kul Devat' as we locally call it. 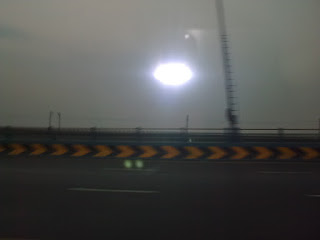 On the day of Eid when the prayers could be heard from the mosques, we chanted the name of 'ganesha' and embarked upon the 6-hour drive in our Santro, at sharp 6:30m AM. The sun rays were finding their way through the moon-kissed skies. The traffic was thin, weather refreshing and in no time we were at Pune Expressway, but not without some previews of the adventures to come ahead! 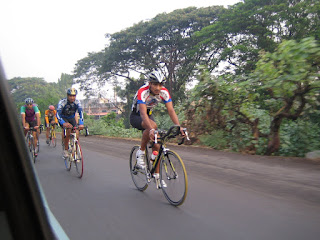 We played radio at full-blast!! Music never sounded this good! We sped at full-speed, captured random buildings and telecom towers in our lens, kept a close watch and cheered on the bunch of professional cyclists who were apparently driving to Pune and stopped at the 'panch mukhi (five headed) maruti mandir'. 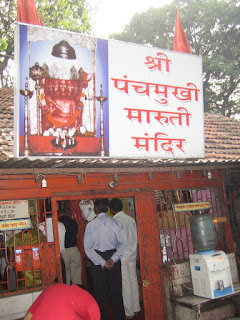 Instead of taking the express highway, we took the Karnala ghat route towards Dapoli. The route is mainly ghat/hills. The road winds after every few turn of wheels and the traffic is quite a bit. The road flatens considerably before Mahad and that is where we discovered ancient buddhist caves perched on a hill. WE saw them by sheer accident when we spotted two guys, one in bright yellow and other in red climbing the mountain with sheer ease. That's when we realized that they were climbing stairs and their destination were a cluster of strange looking caves. 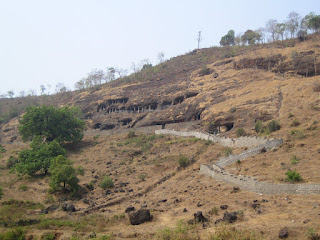 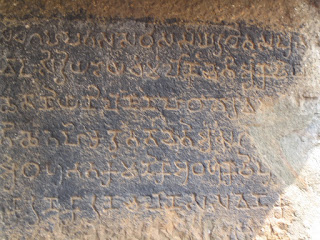 The caves were well maintained, with newly laid steps to climb up. The caves are a protected monument, yet there was no sign board of their name, or history. The caves had ancient carvings, writings and partial remains of stairs and figure carvings. The view from the caves was brilliant, with the green and yellow fields ahead, the road cutting through them and mountains on the other three sides! The caves cost us about 30 minutes, and enjoying a cup of tea, on our descent, we drove ahead. 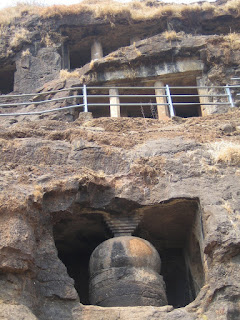 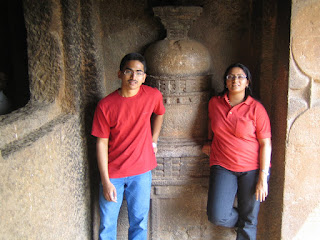 We stopped for a breakfast of idli, dosa, pohe and bata vada at 'Amantran restraunt' at Pen-Wadkhal naka. The food here is simple and the service is quick. In fact, this place is always crowded and that just proves the trust people have in their food. Though, if you ignore the stained mugs and tea overflowing into the saucer, also a chipped edge or two, you may develop a liking for this place! Not me though! After a sumptuous meal and a leak in the smelly toilet, we set off again towrads the final 3 hour journey to Harne-Murud. 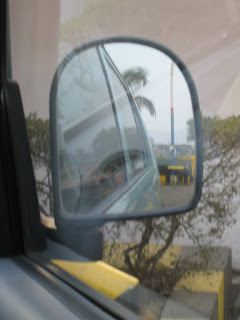 By the time we reached dapoli, we were extremely hungry and our legs were eager to stretch. We drove through the narrow lanes and market places of Dapoli looking for saree shop. It is a custom that when we go to the family deity, we take along a saree/blouse piece(cloth), coconut, flowers and rice for the offering. We call this custom as "Ooti" i.e "offering" in english or "Chadhava" in hindi. Sadly, we missed a turn and ended up on the highway again hoping that we'd find a saree shop in Murud. 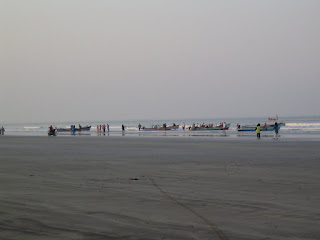 By 1:00 PM we were at Murud. We checked into our resort - Silver Sand, beach resort and settled into our wooden cottage called "Jaswand". It was great to whiff the salty . It played with our senses and brought with it glimpses of the discovery ahead.