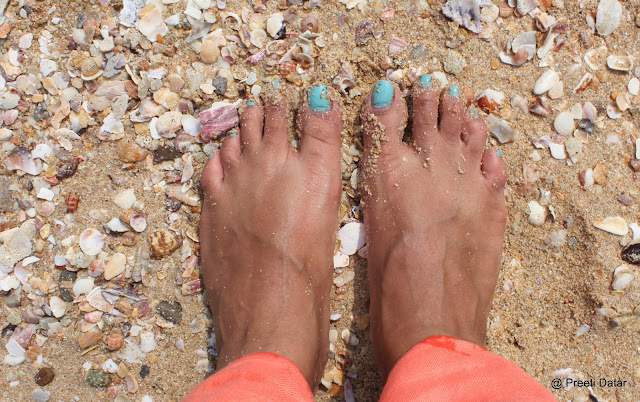 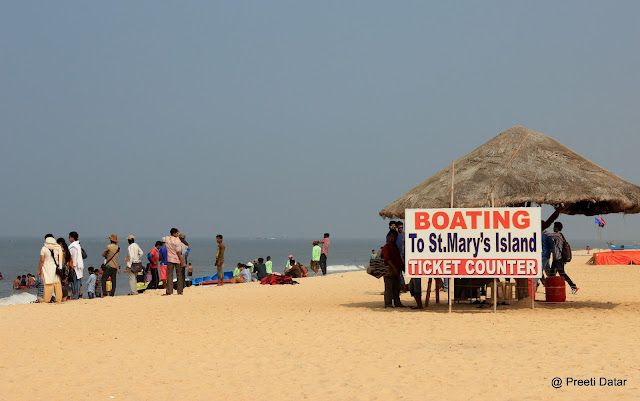 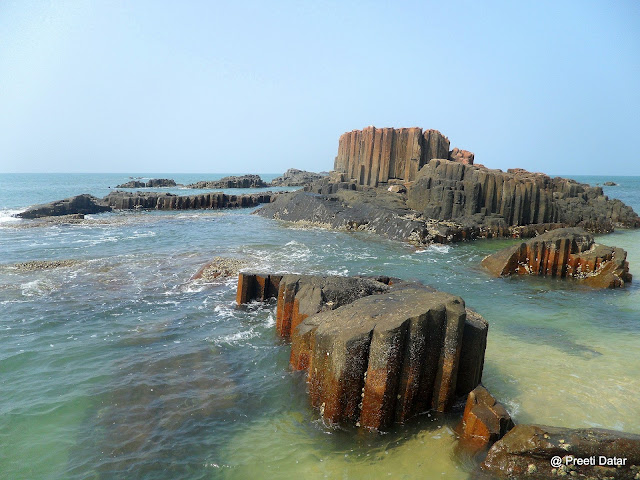 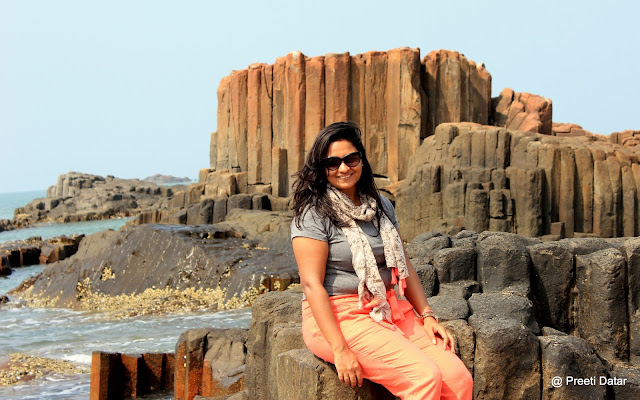 Hey, did you try out the Scuba Diving there @ St. Mary's Islands??

Hi, when i visited last January, there were no scuba diving facilities at St Mary's. As far as i know, scuba aint allowed here :)

Can you camp there ?

No one's allowed to camp there or stay for the night.