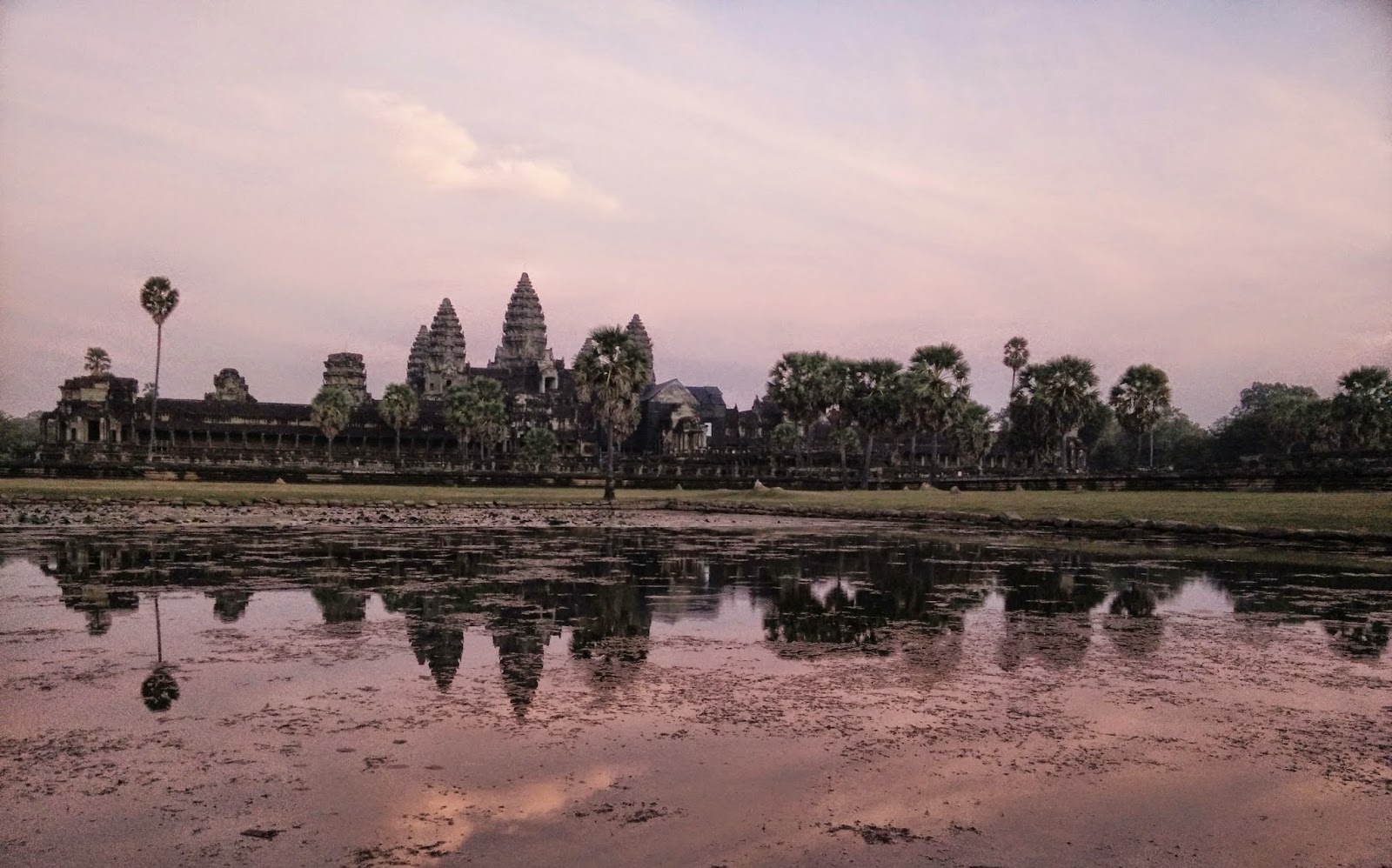 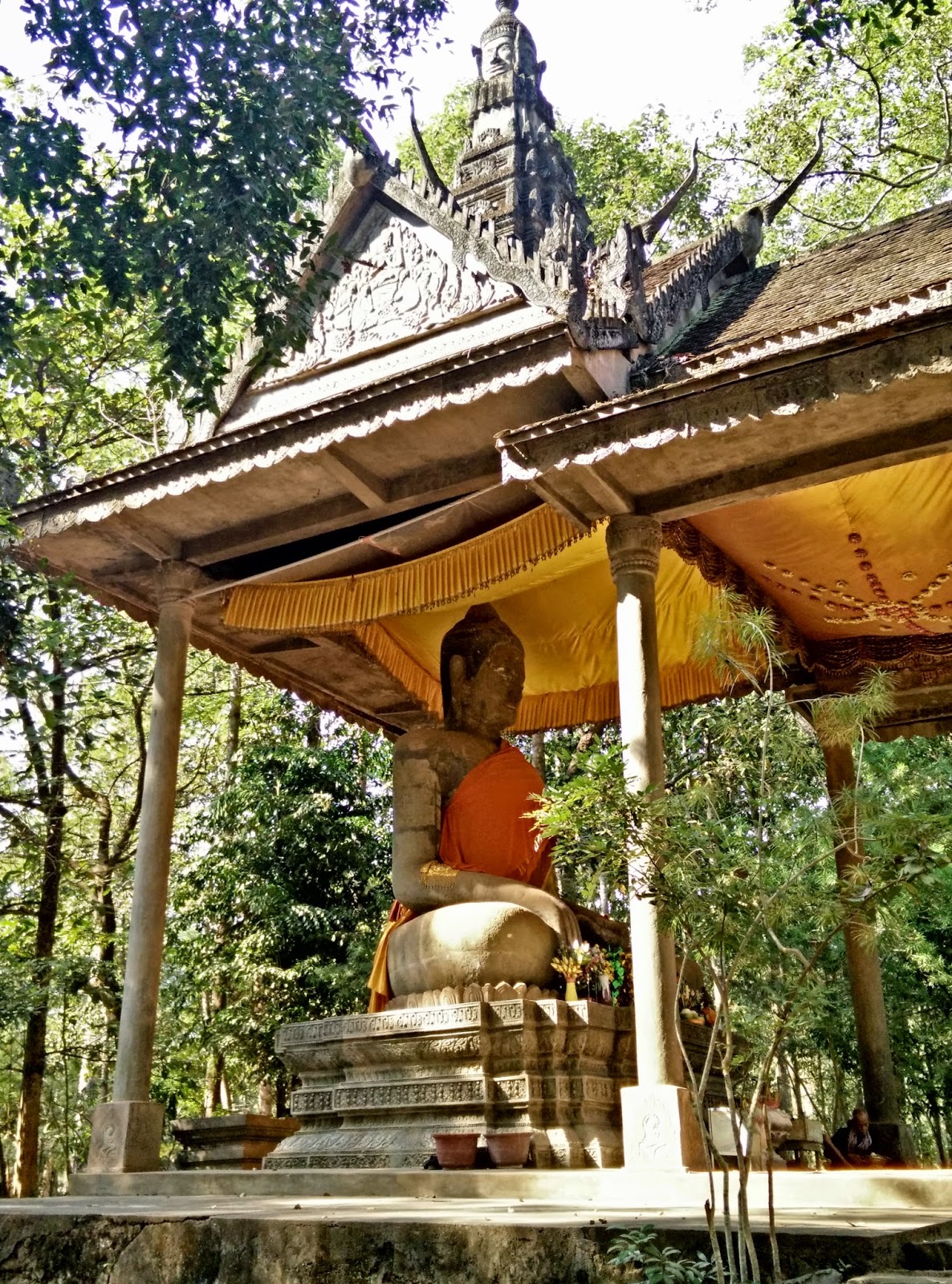 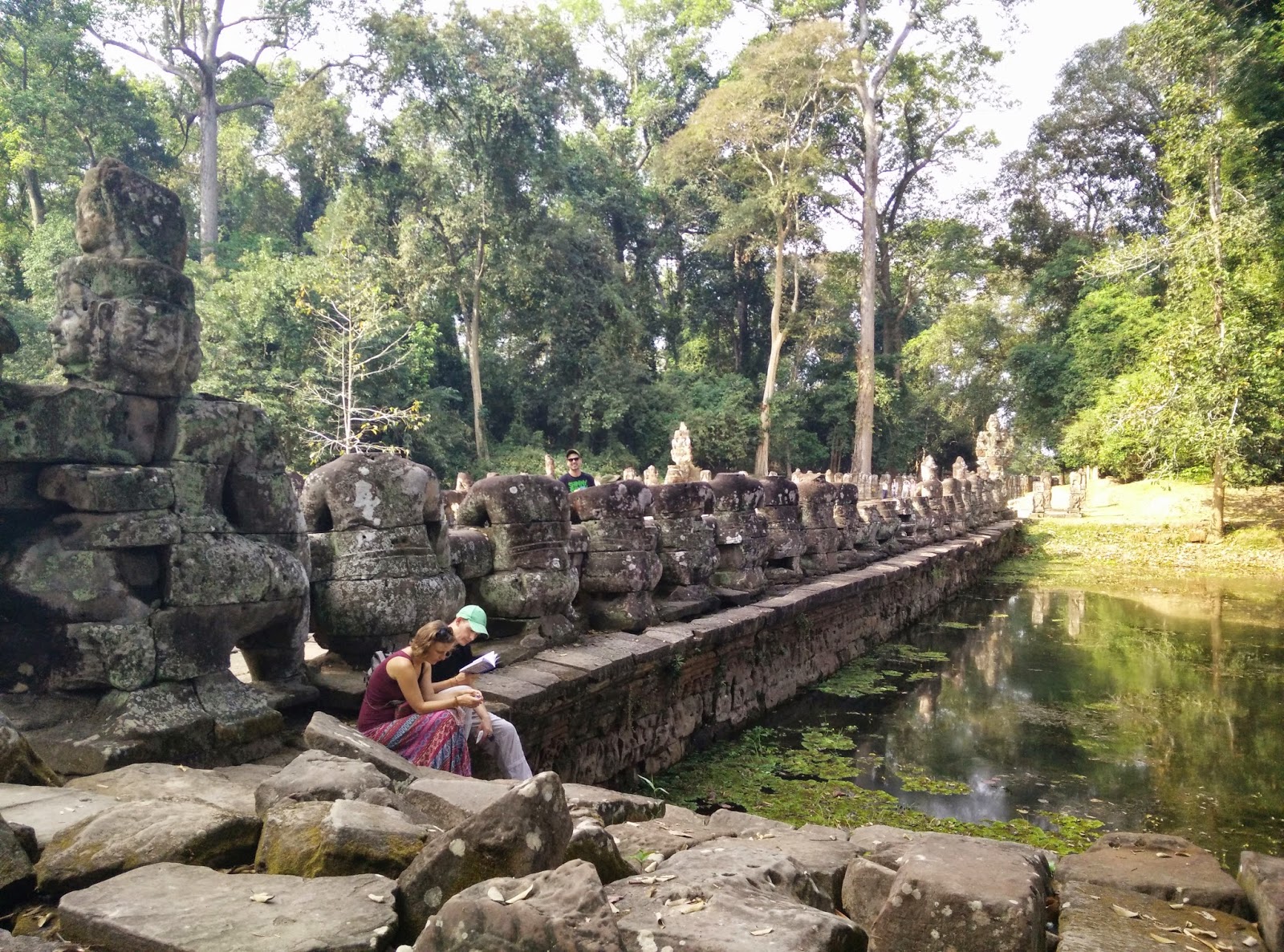 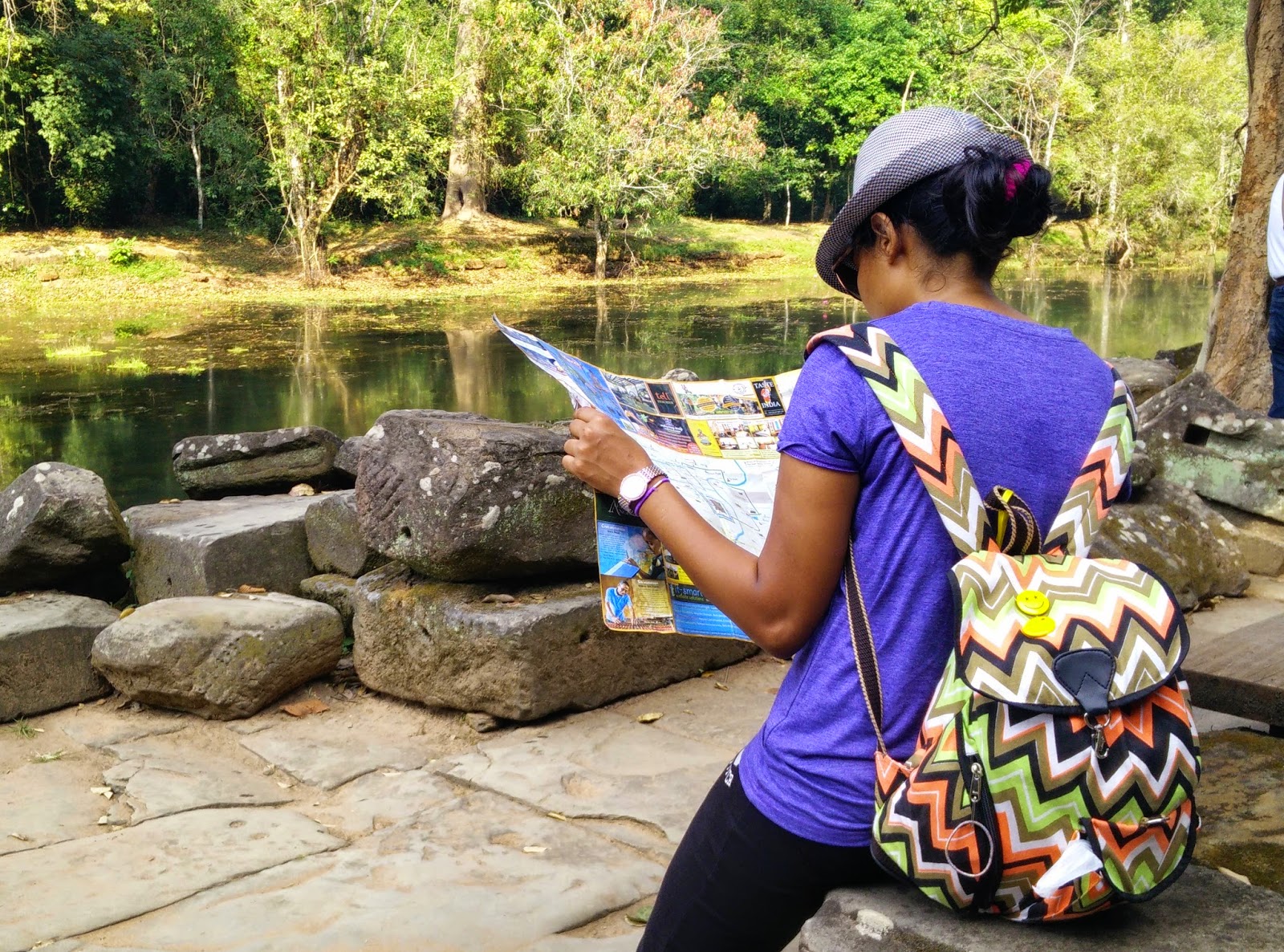 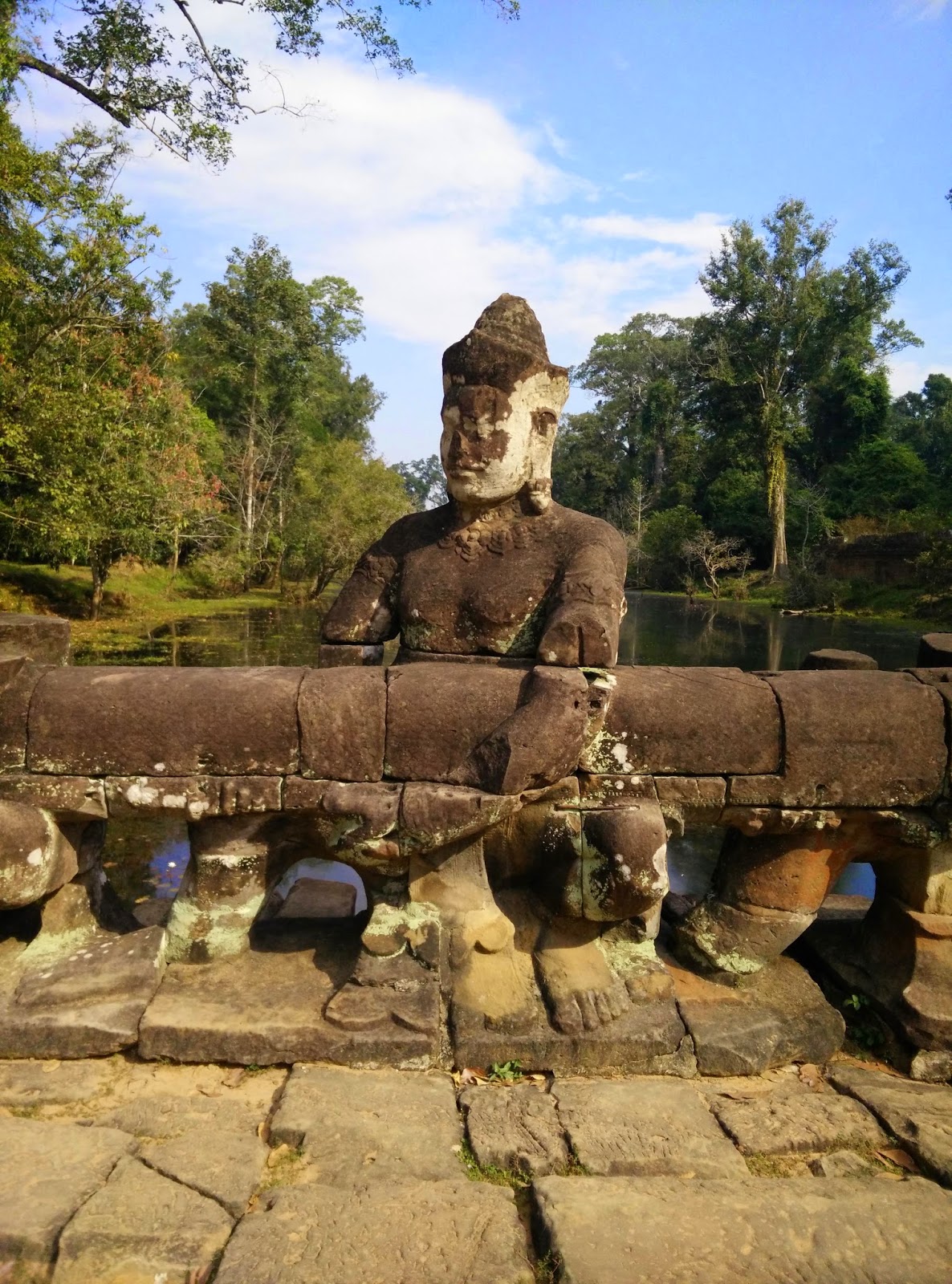 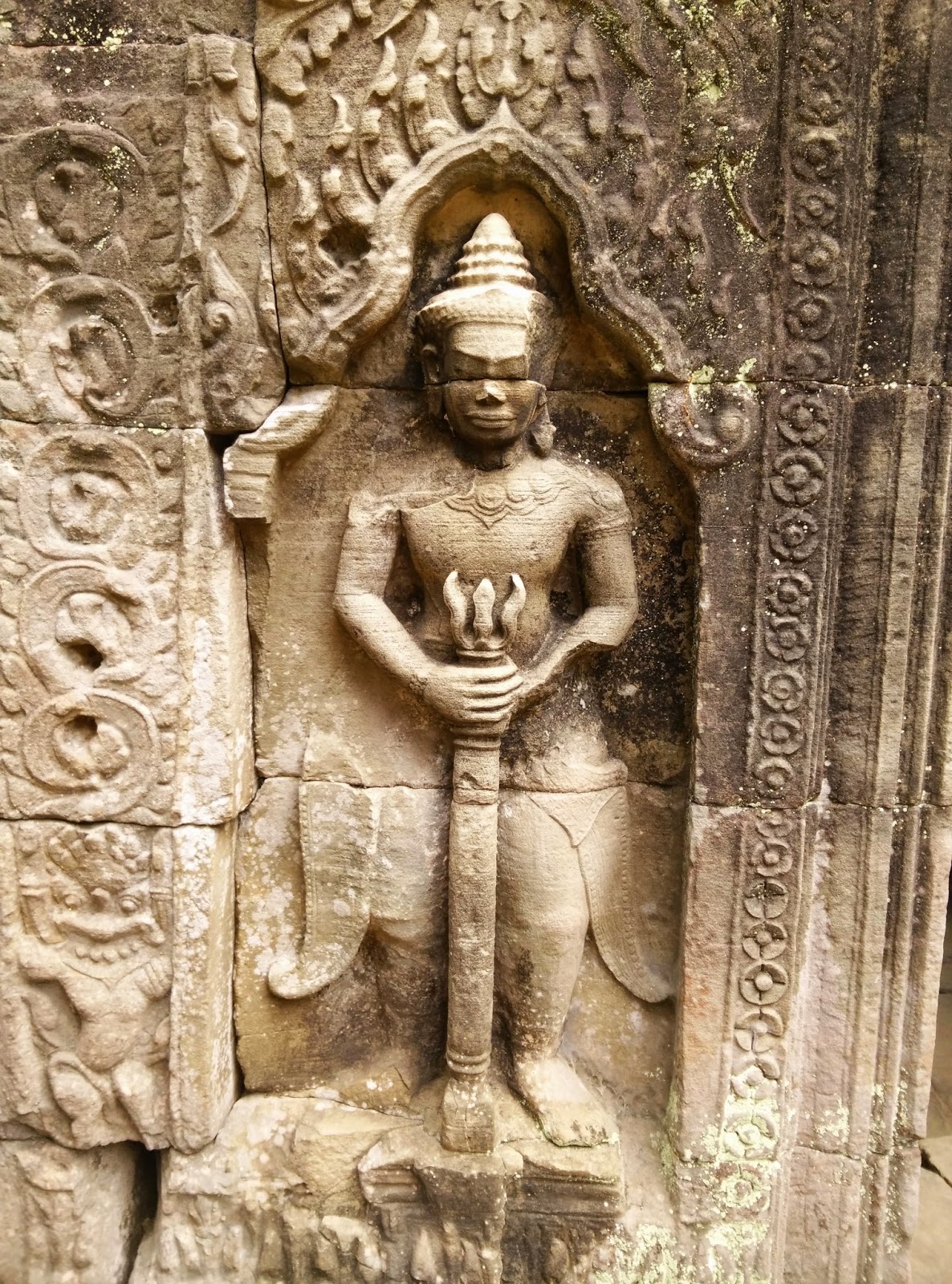 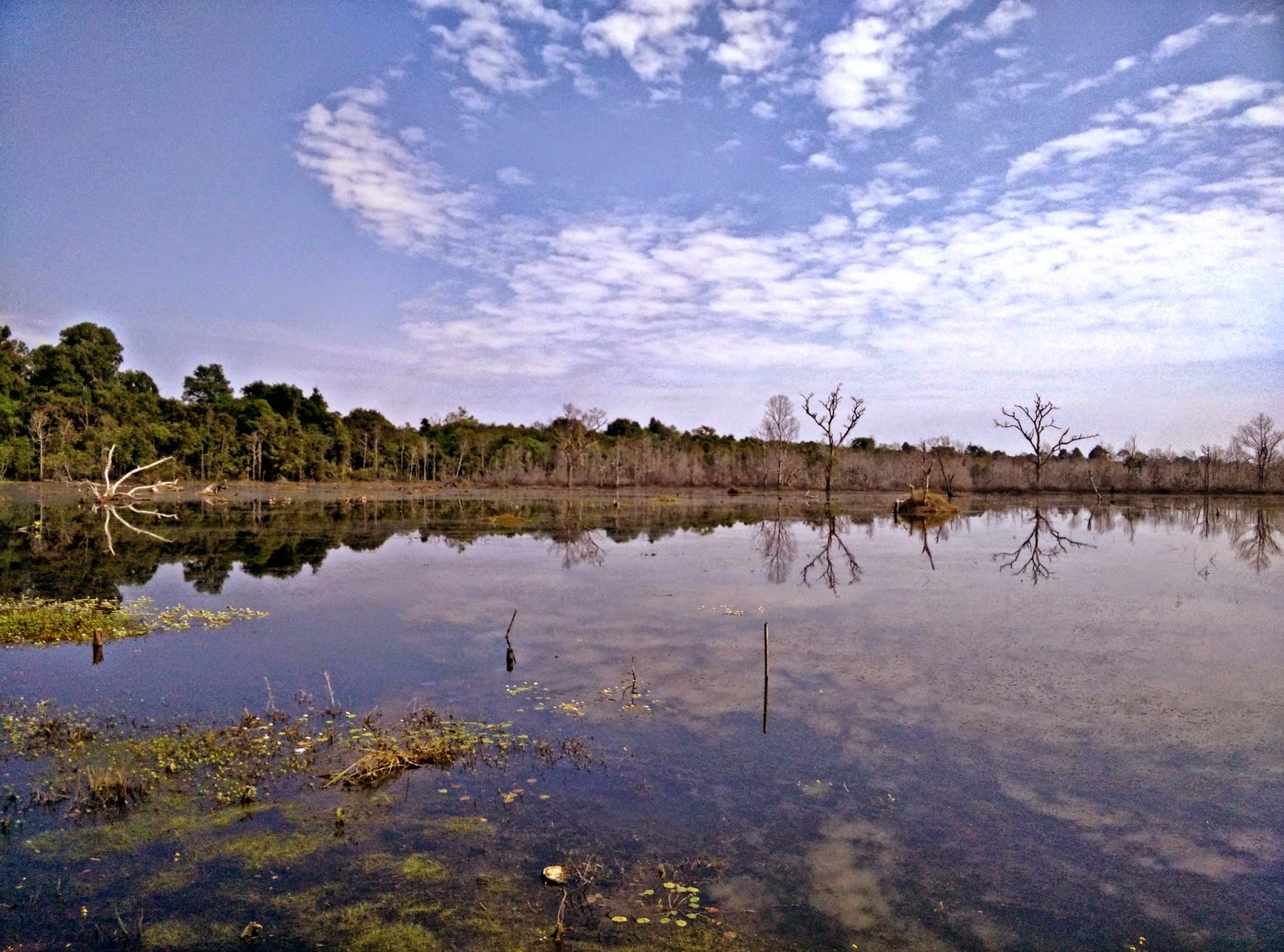 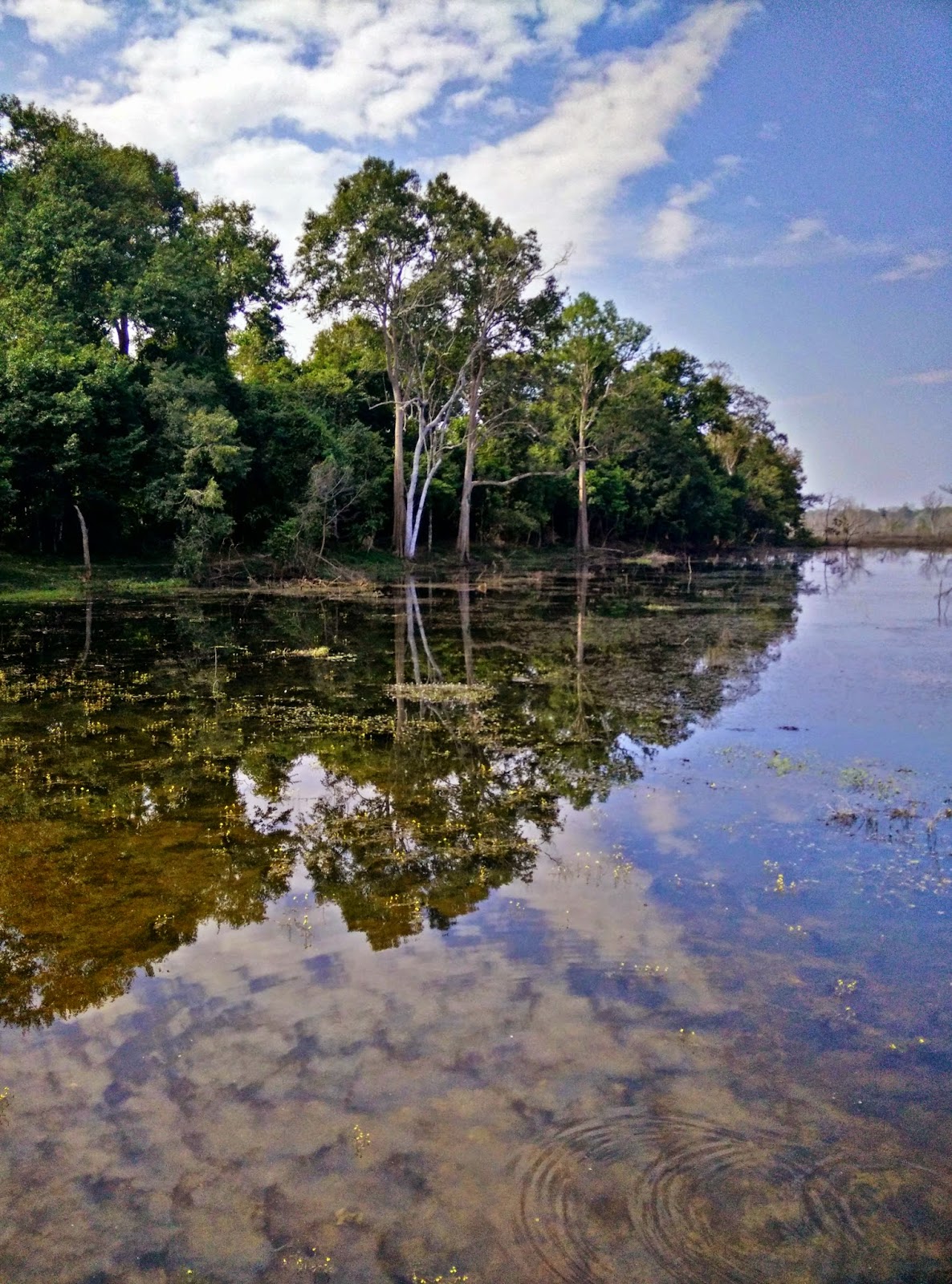 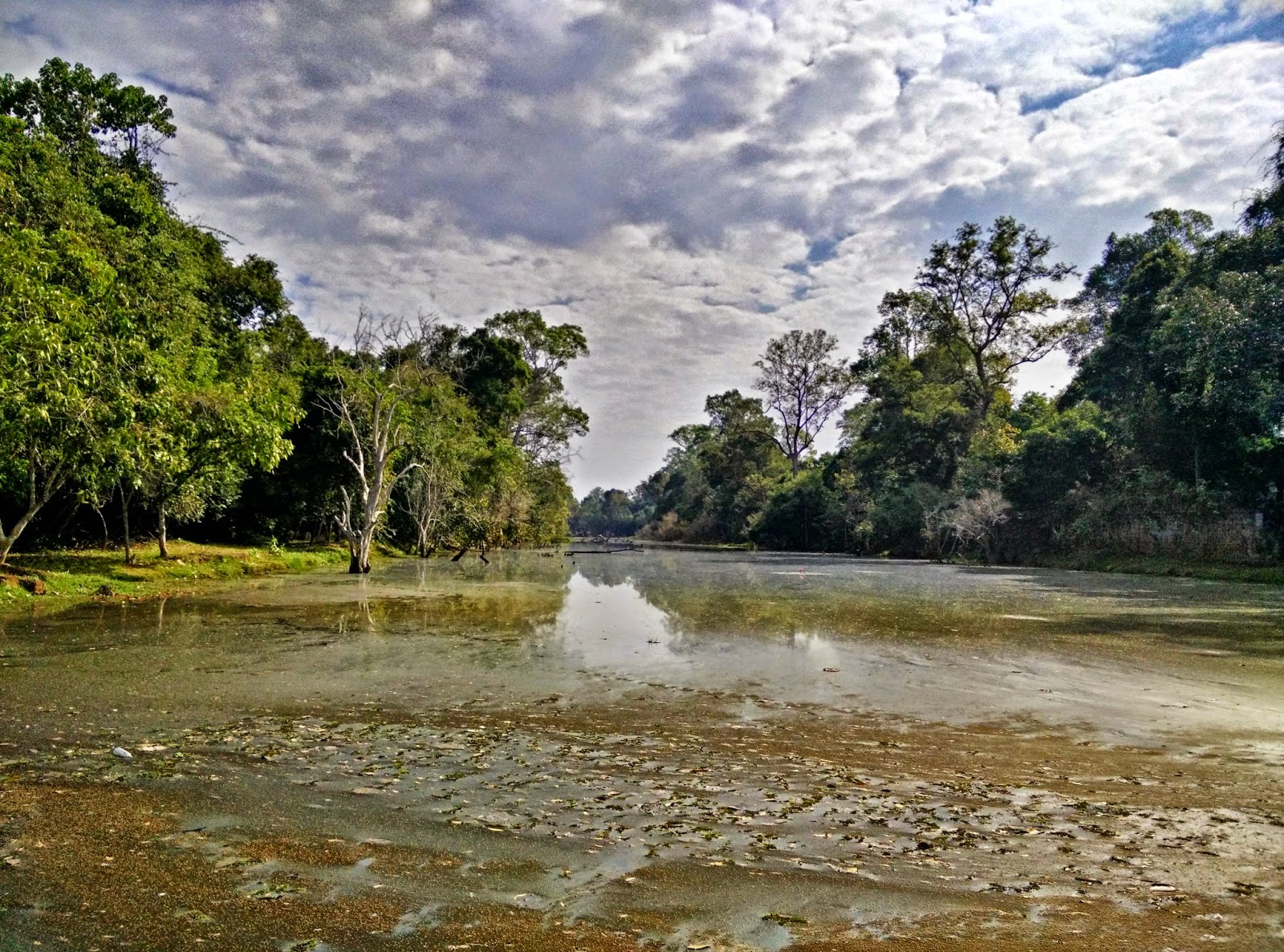 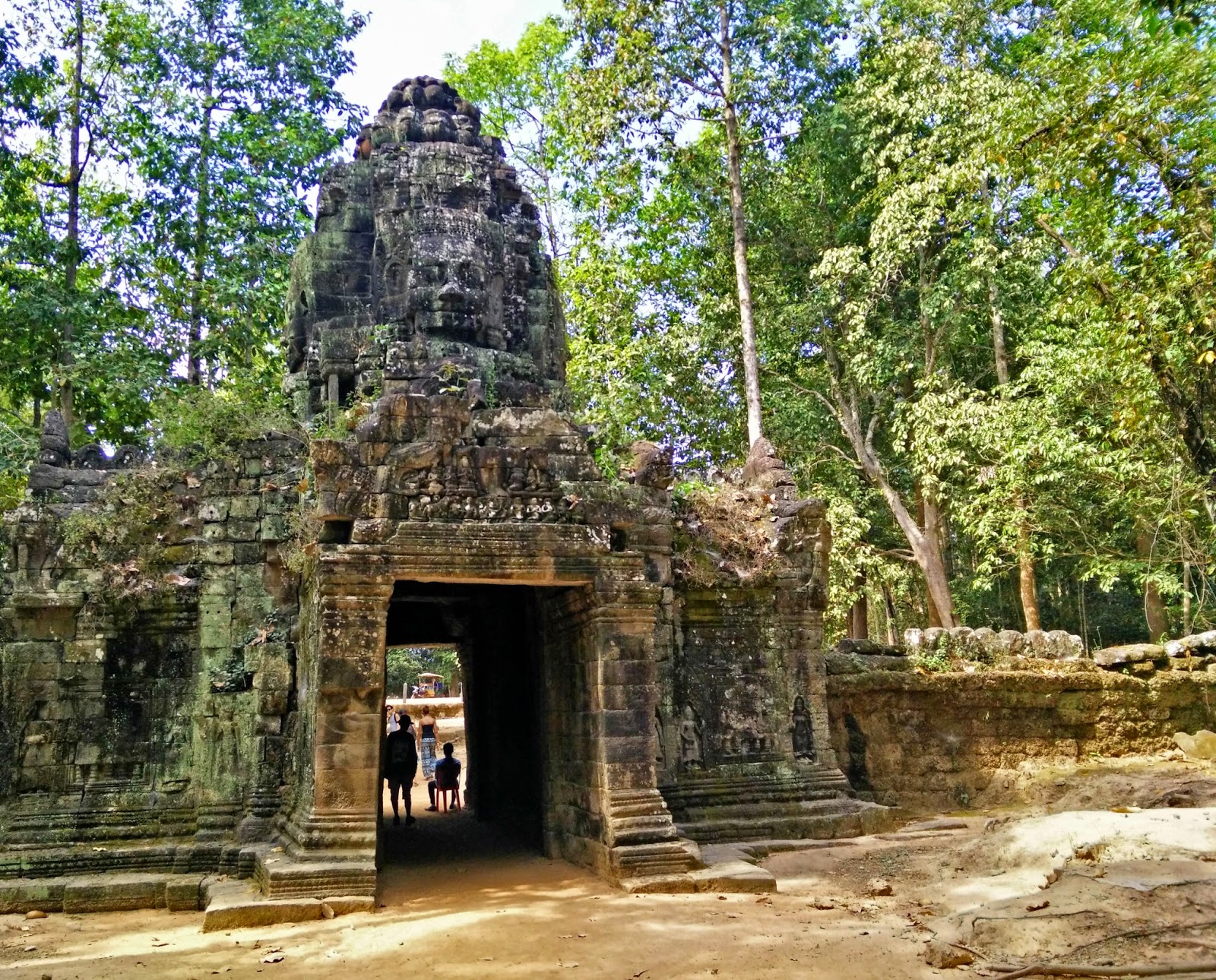 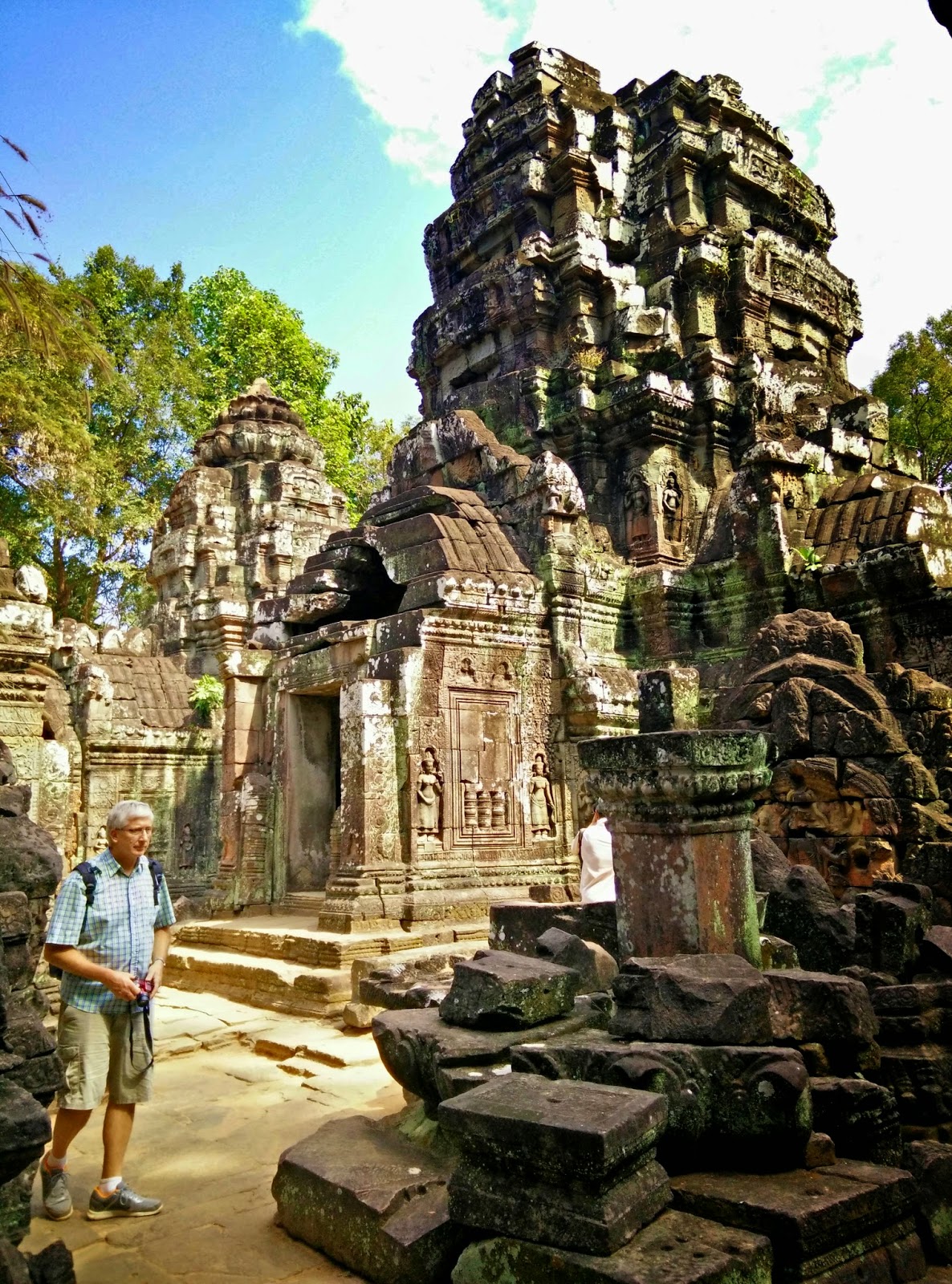 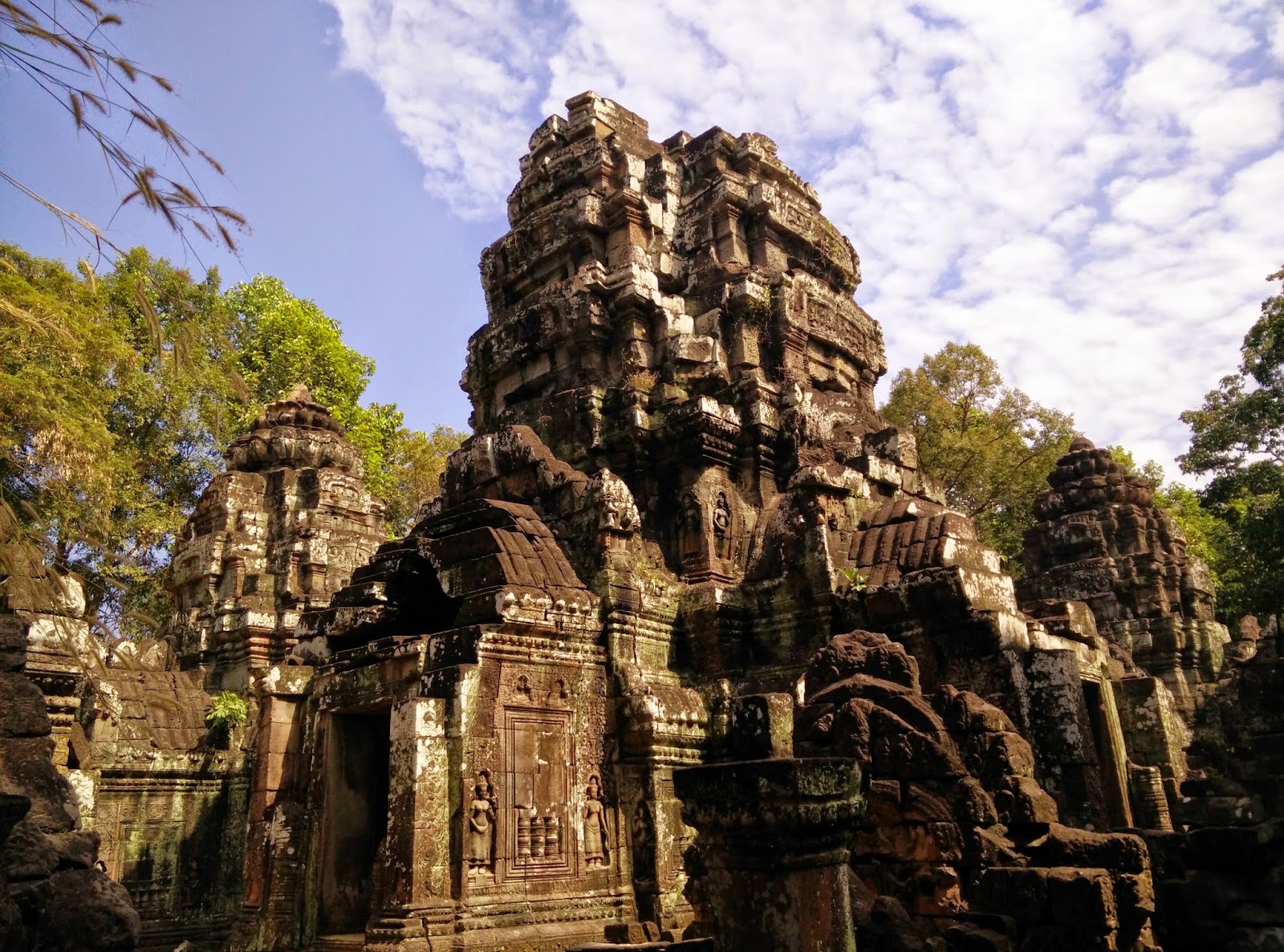 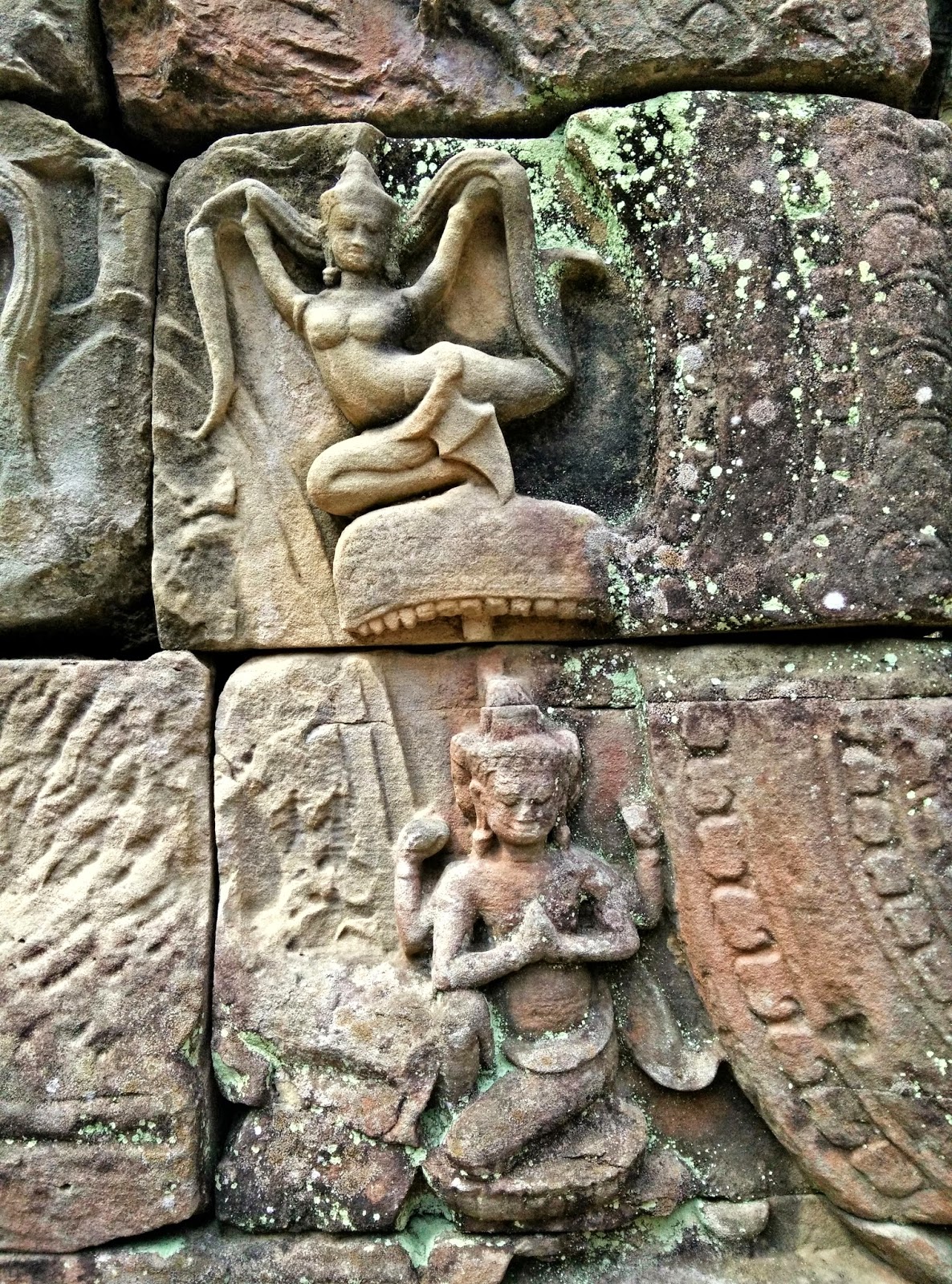 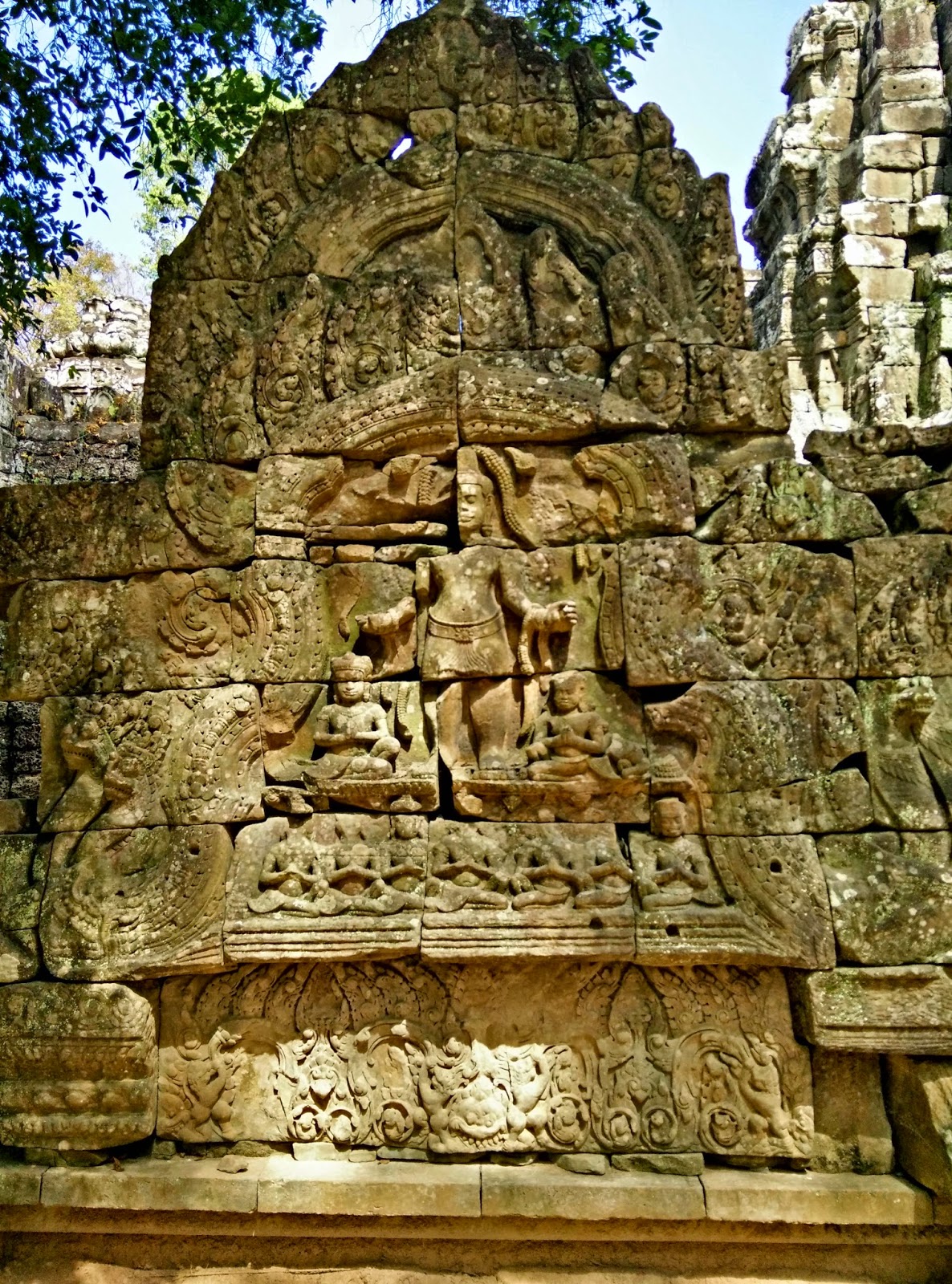 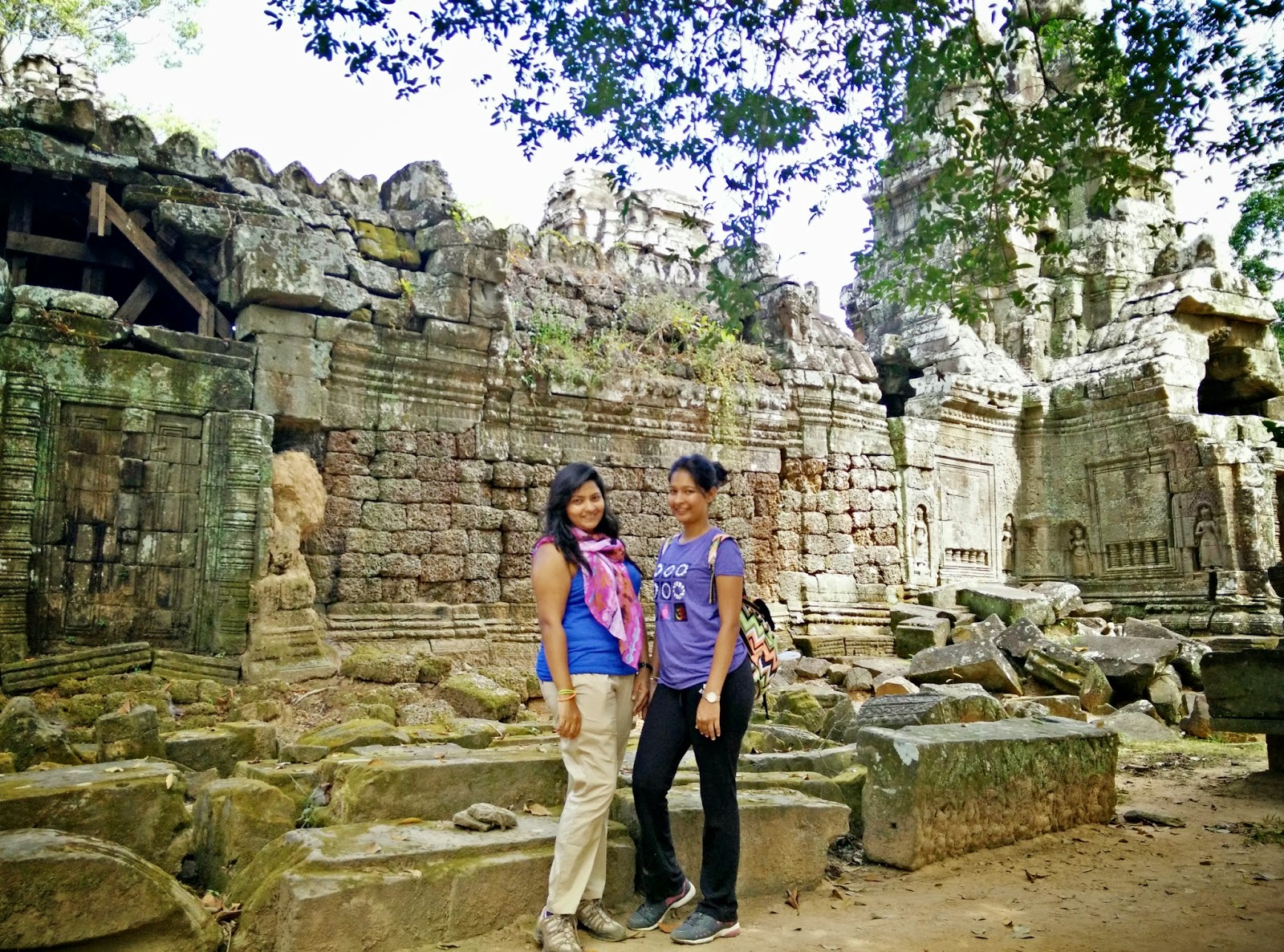 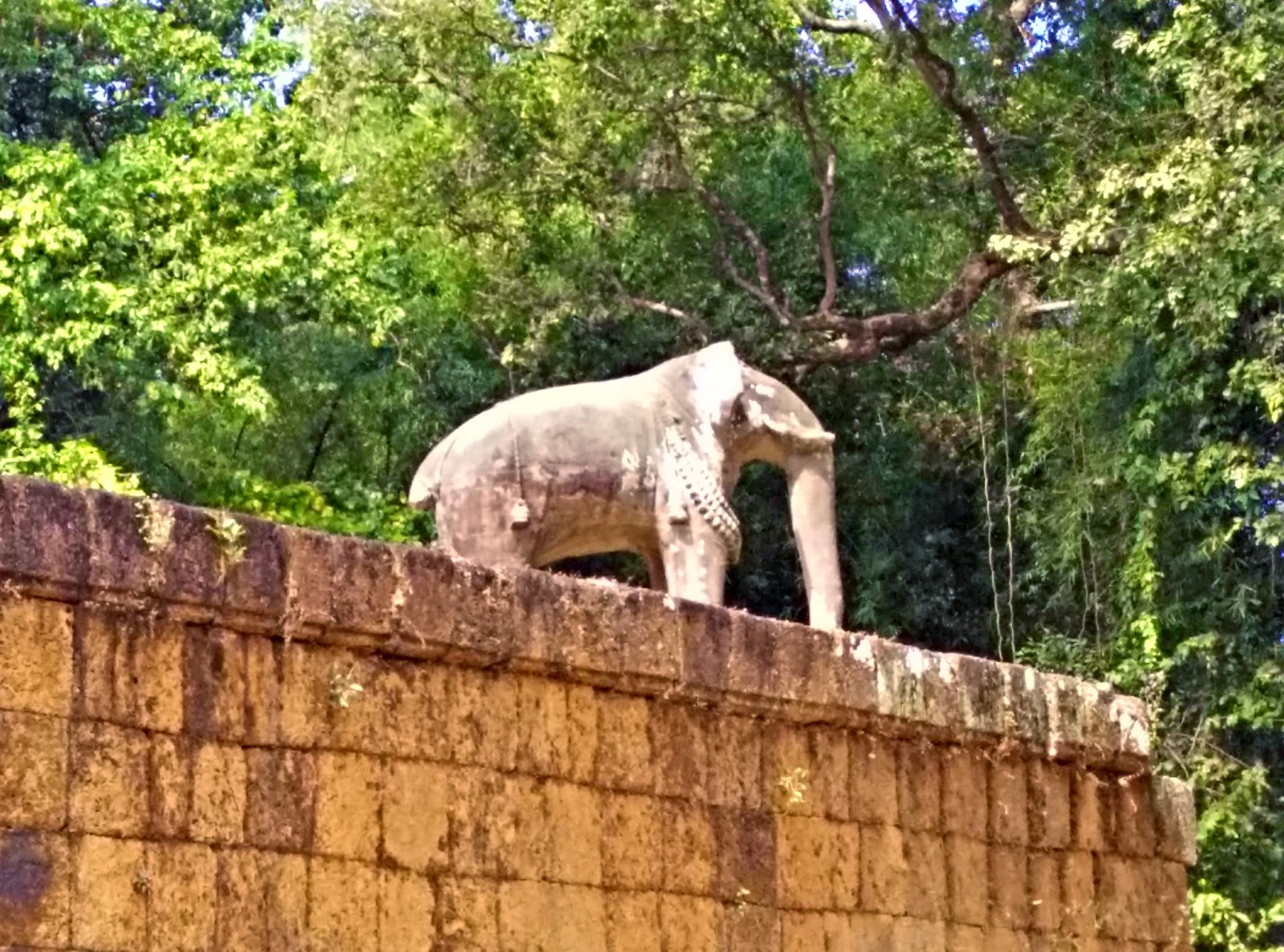 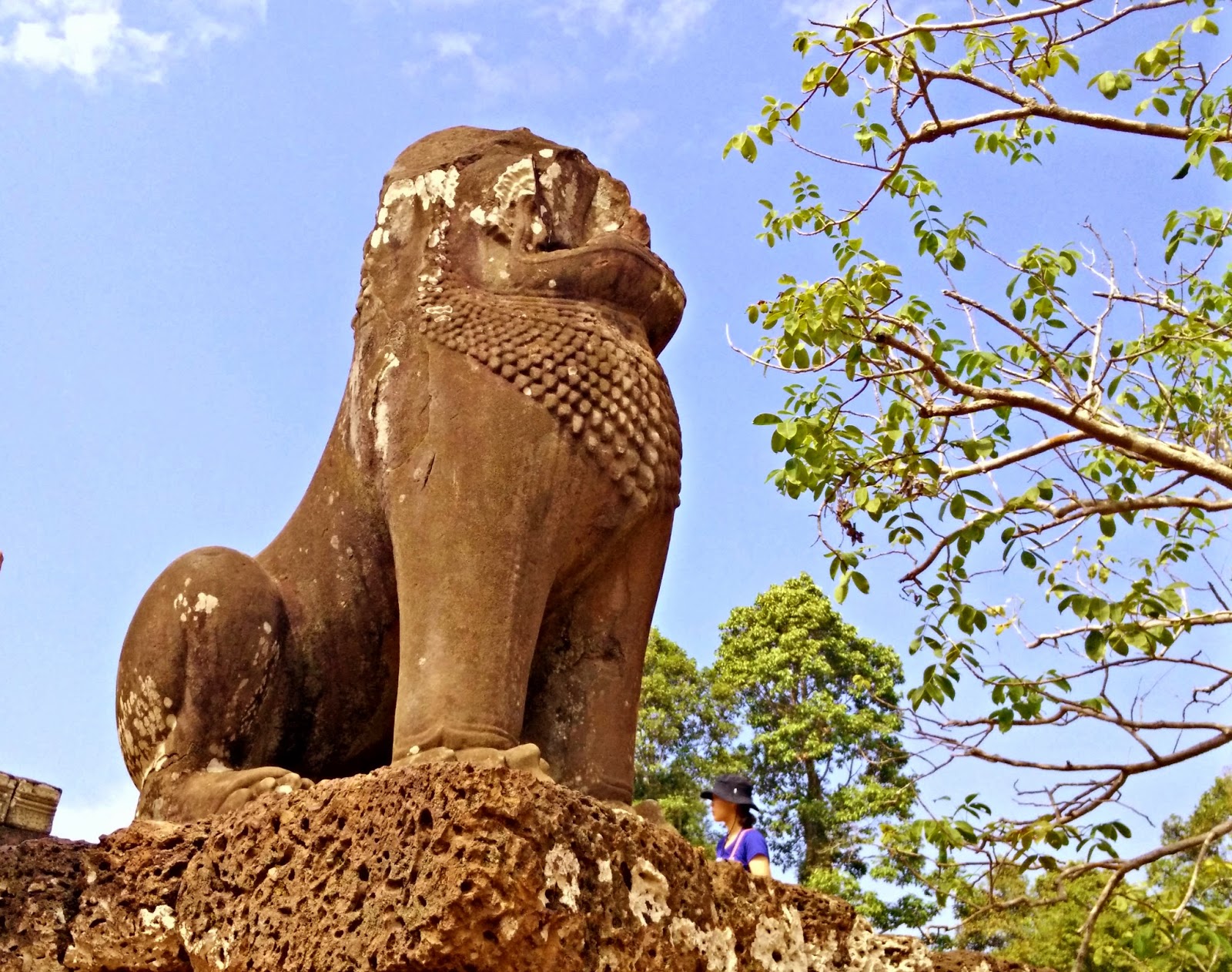 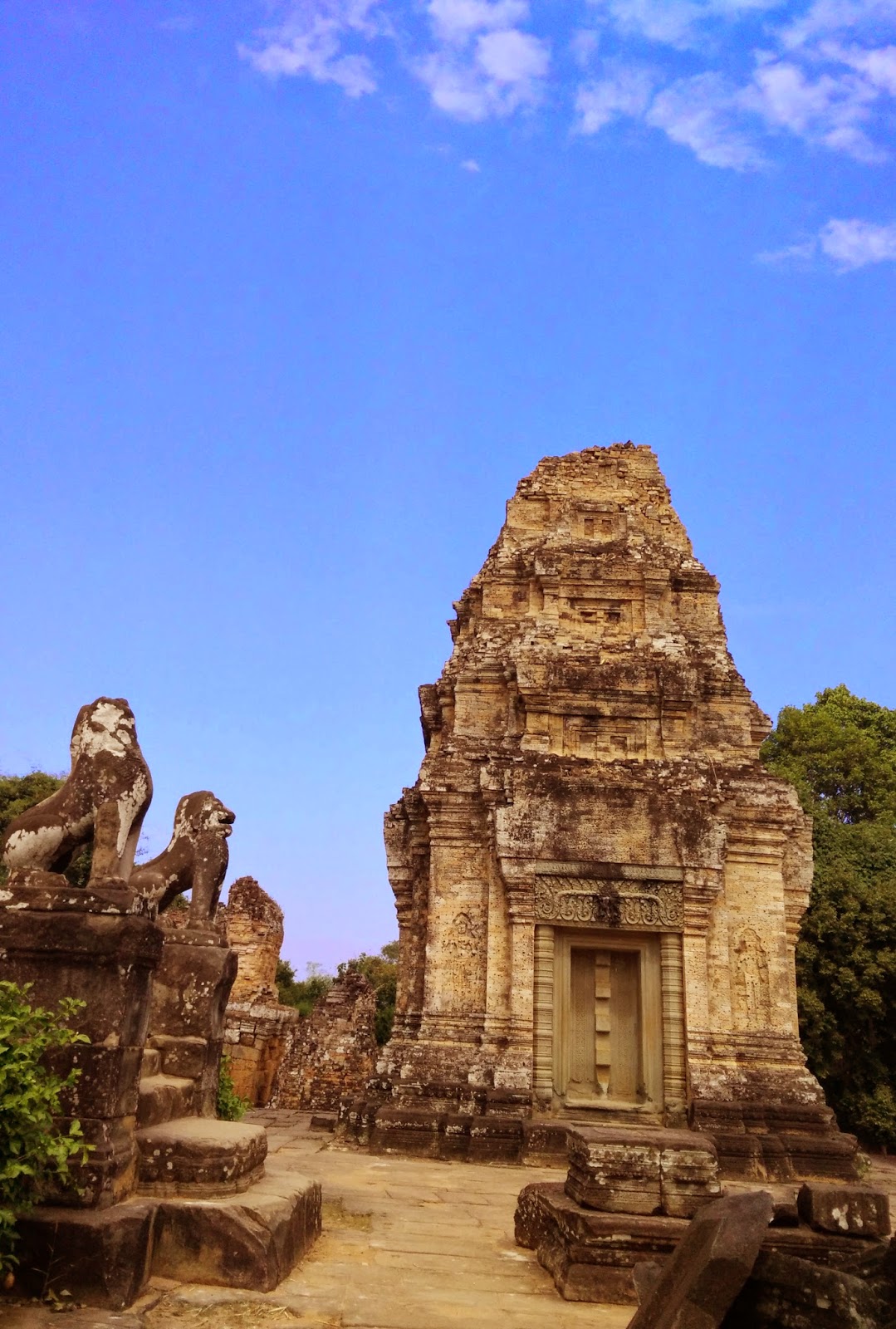 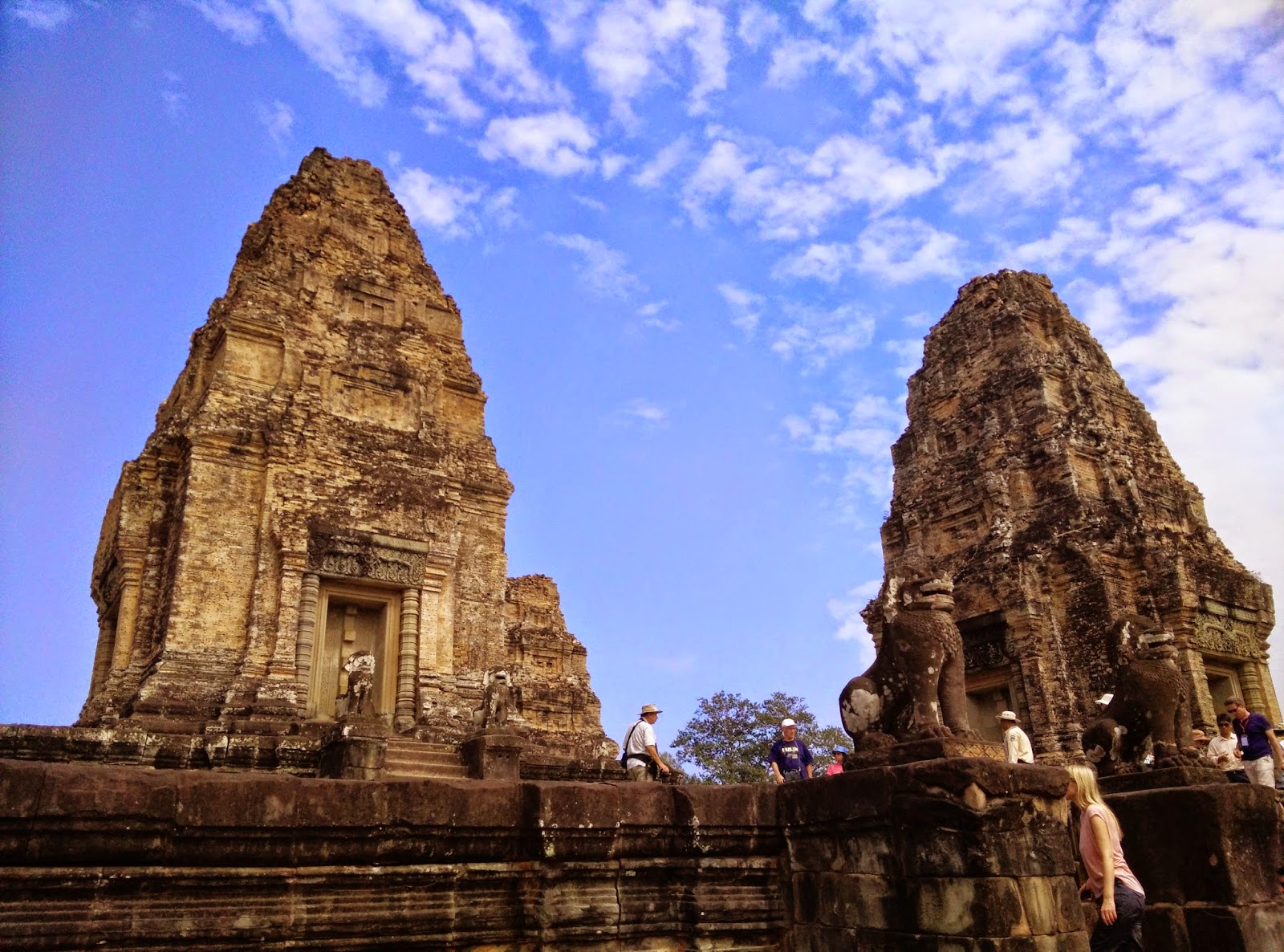 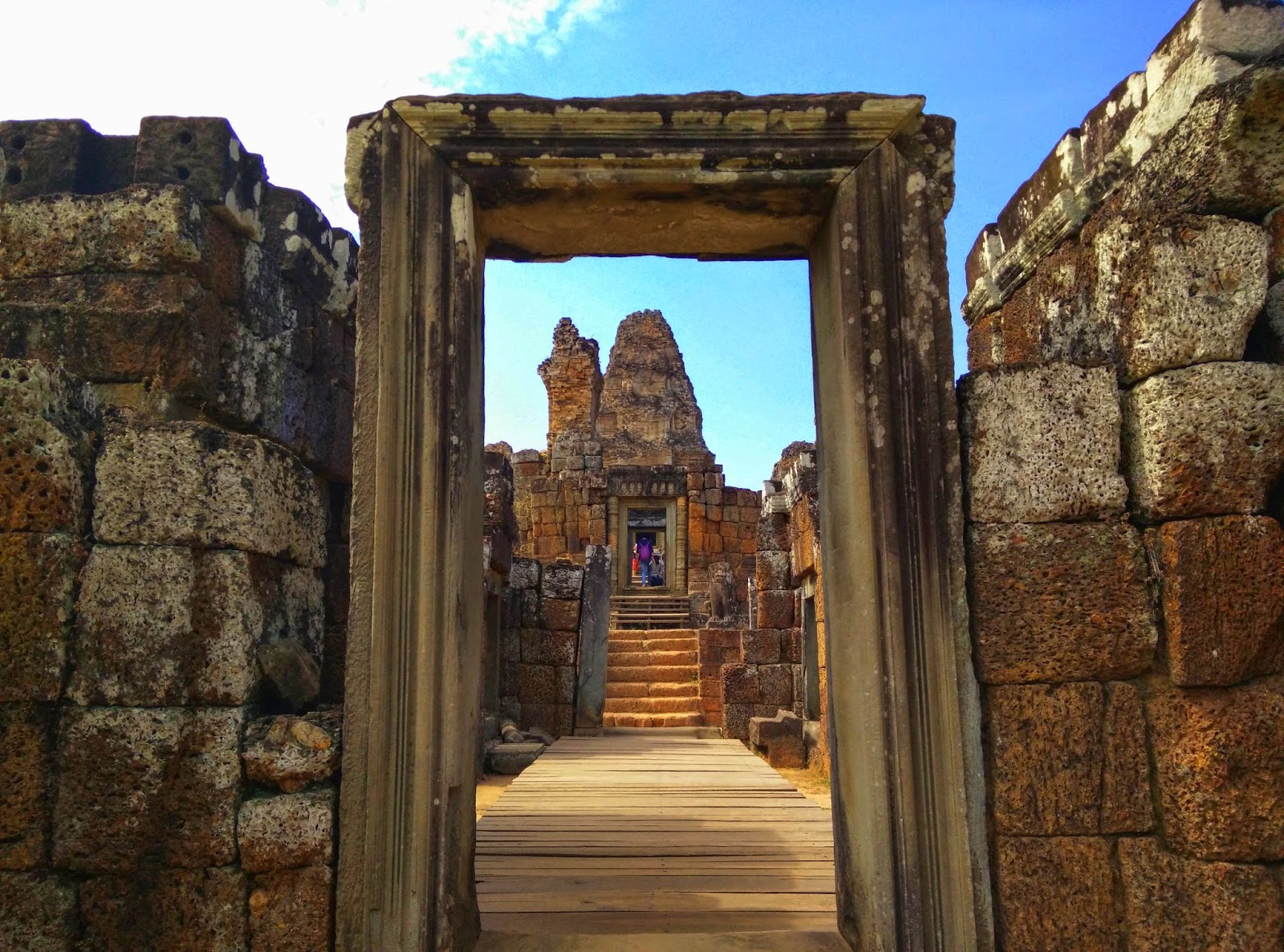 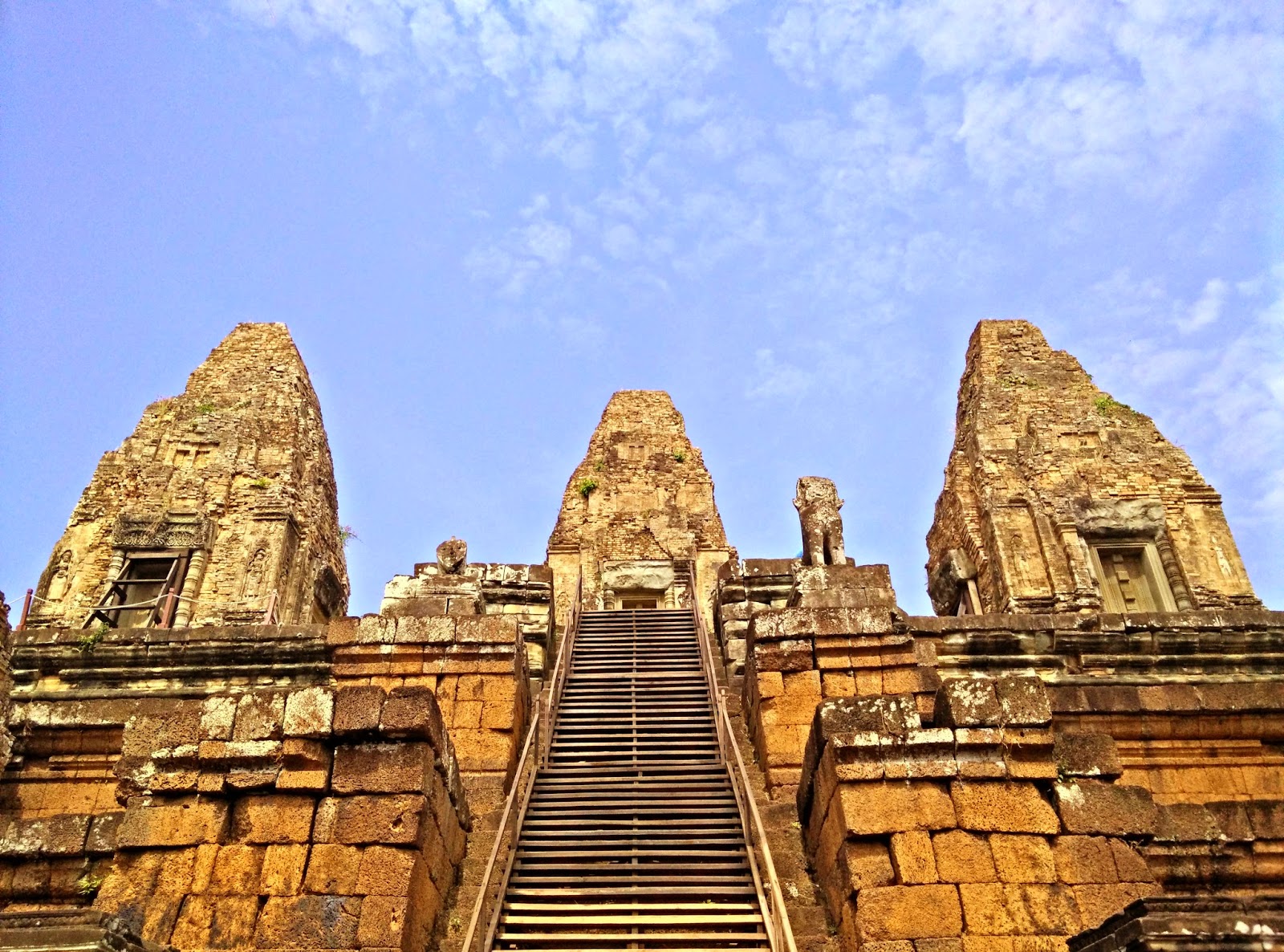 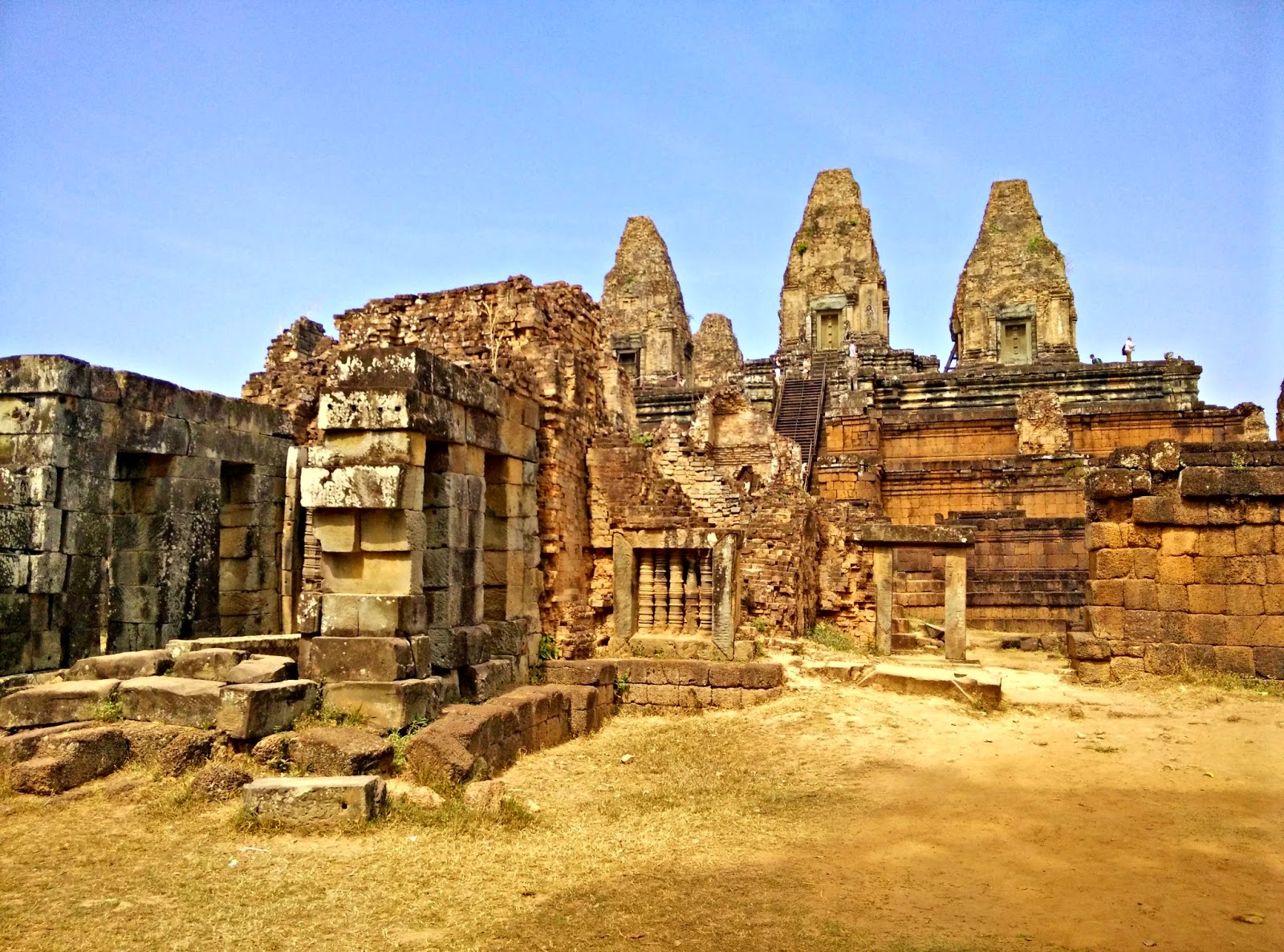 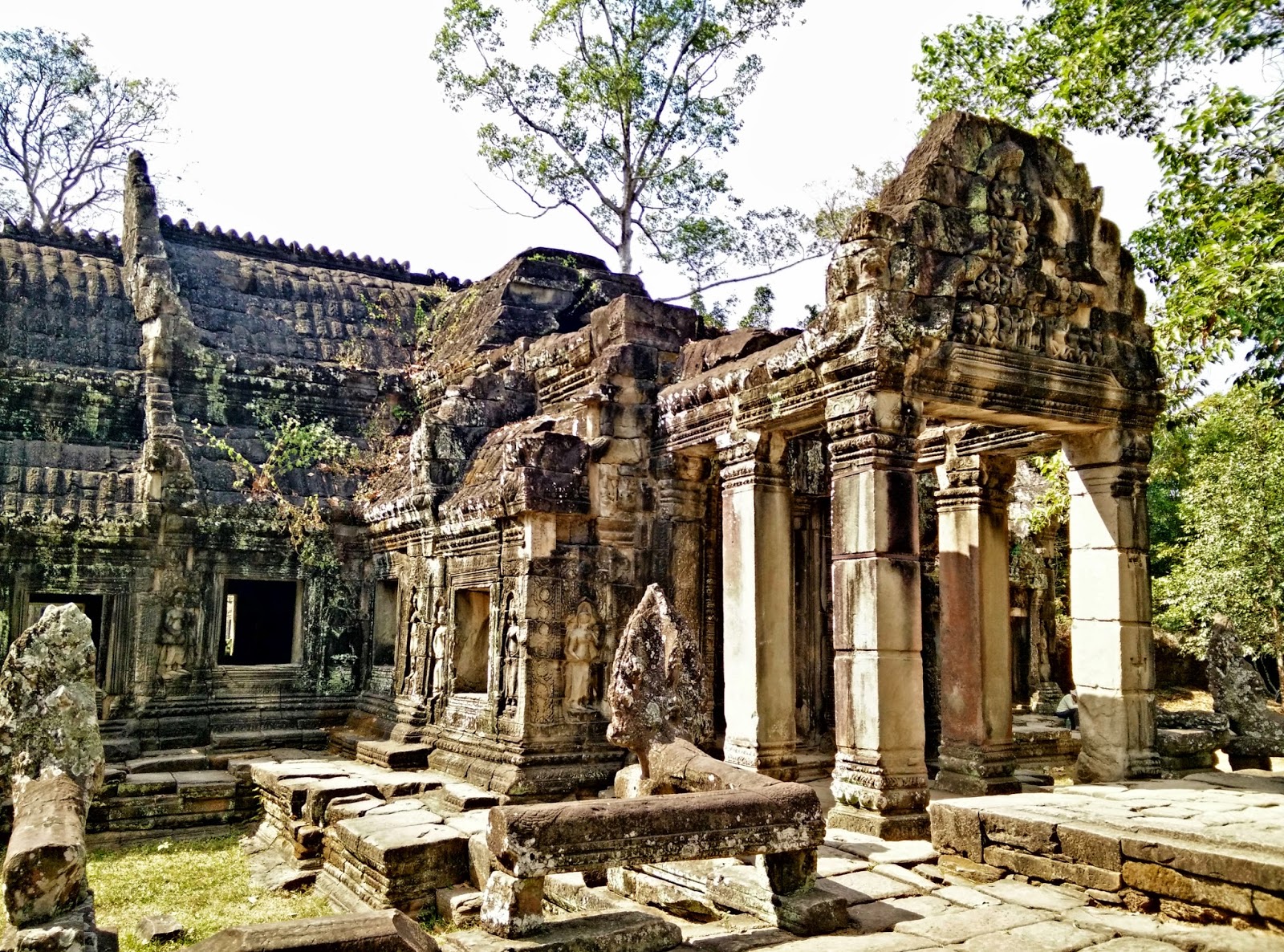 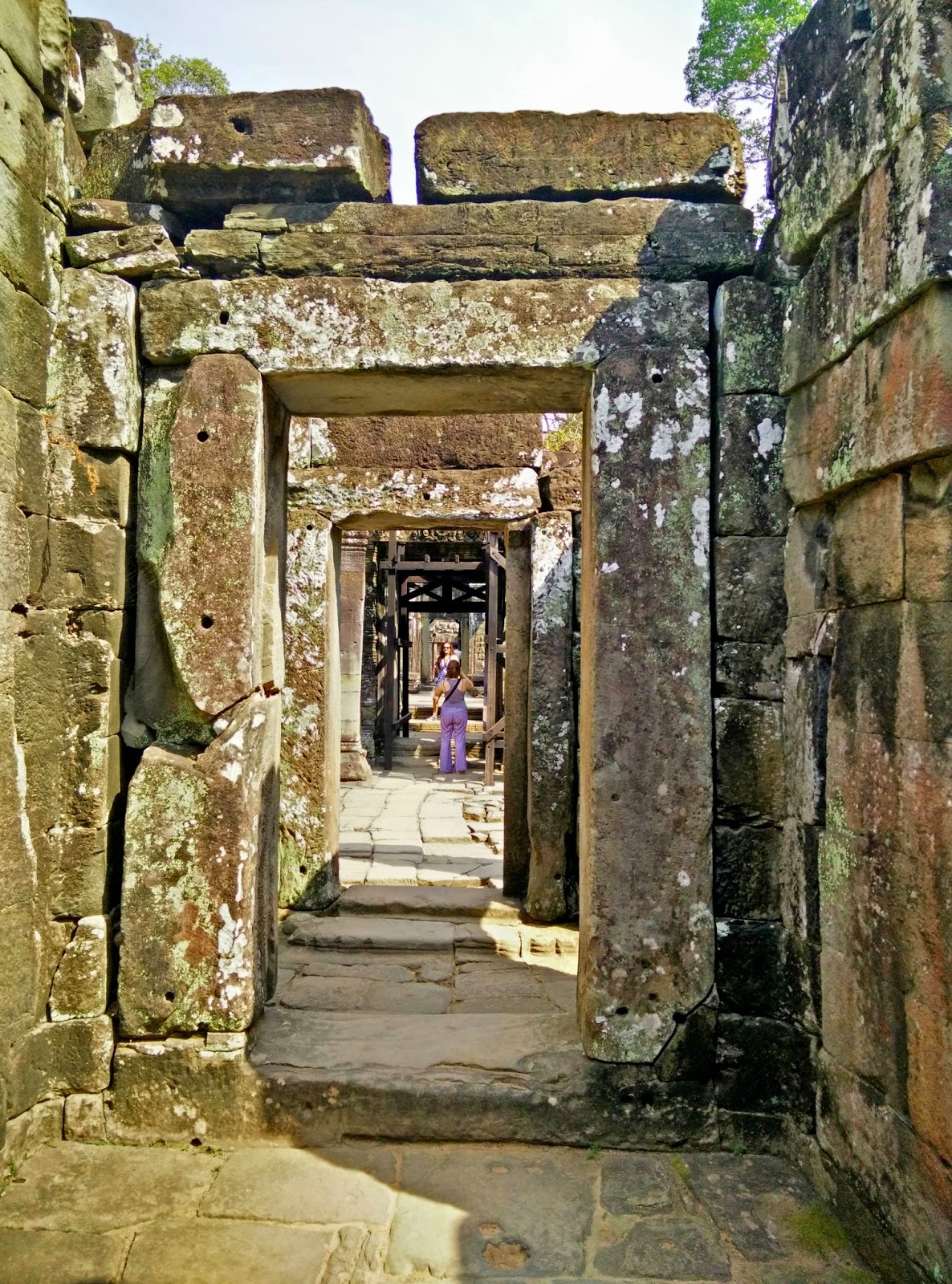 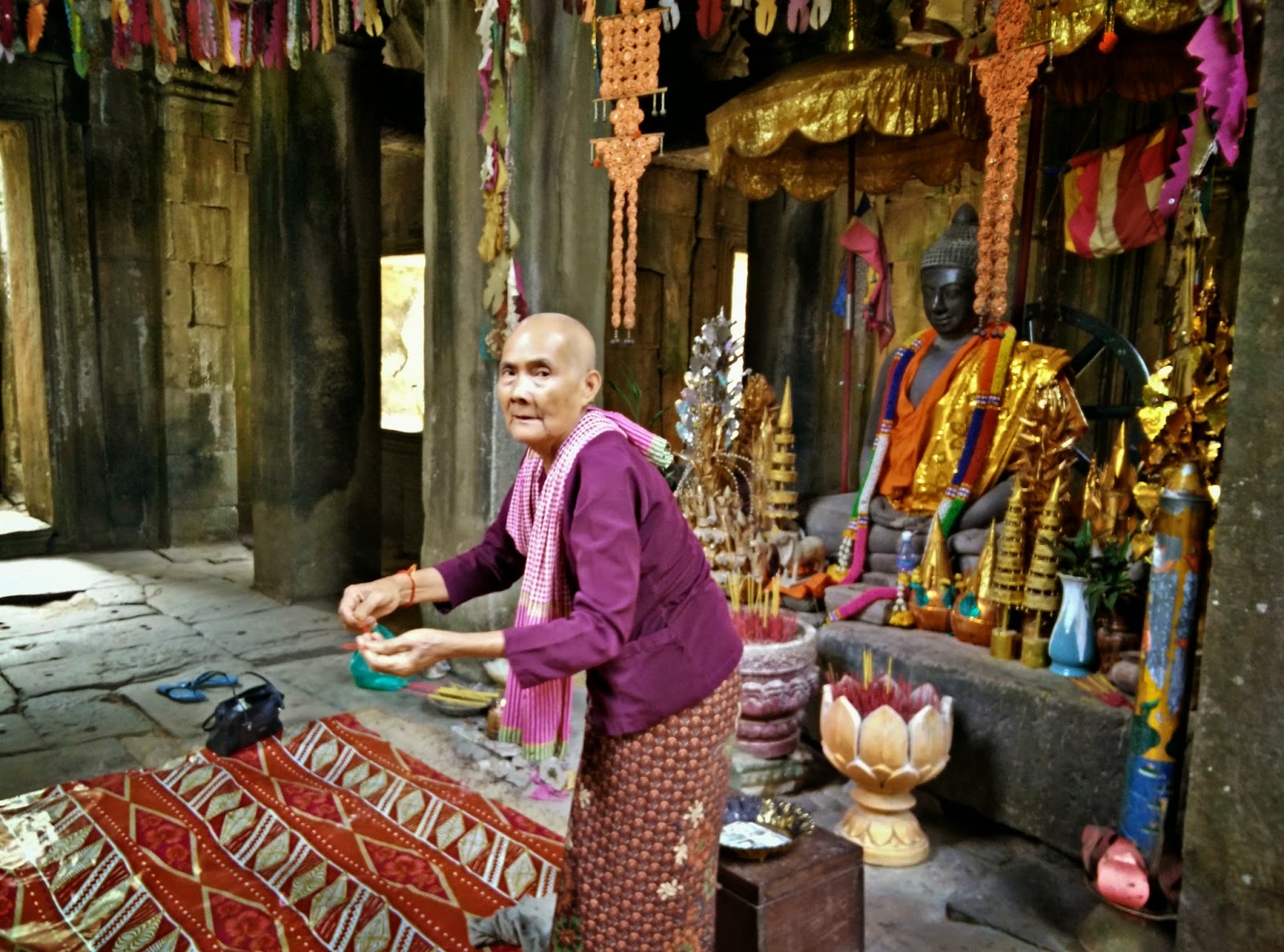 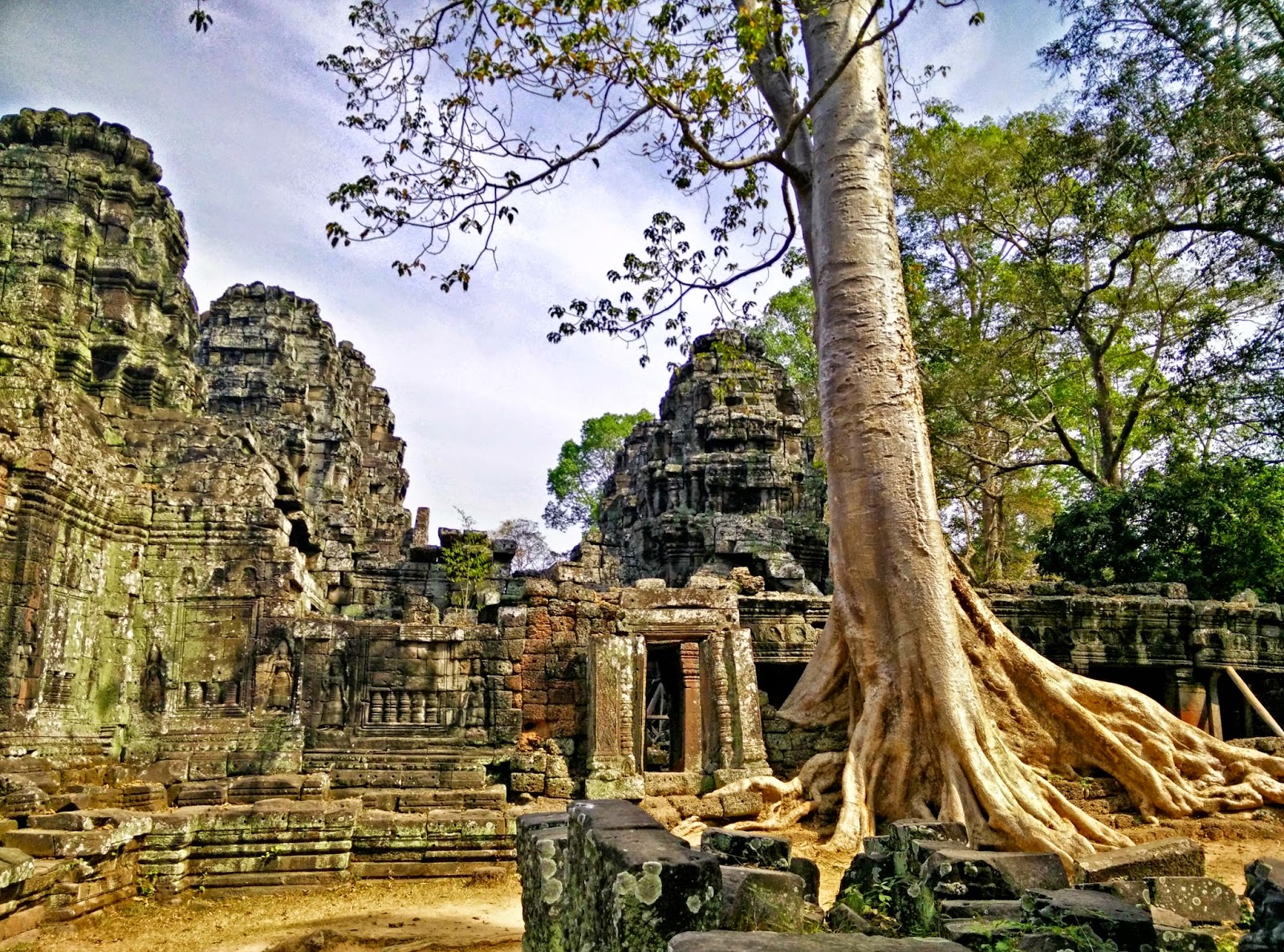 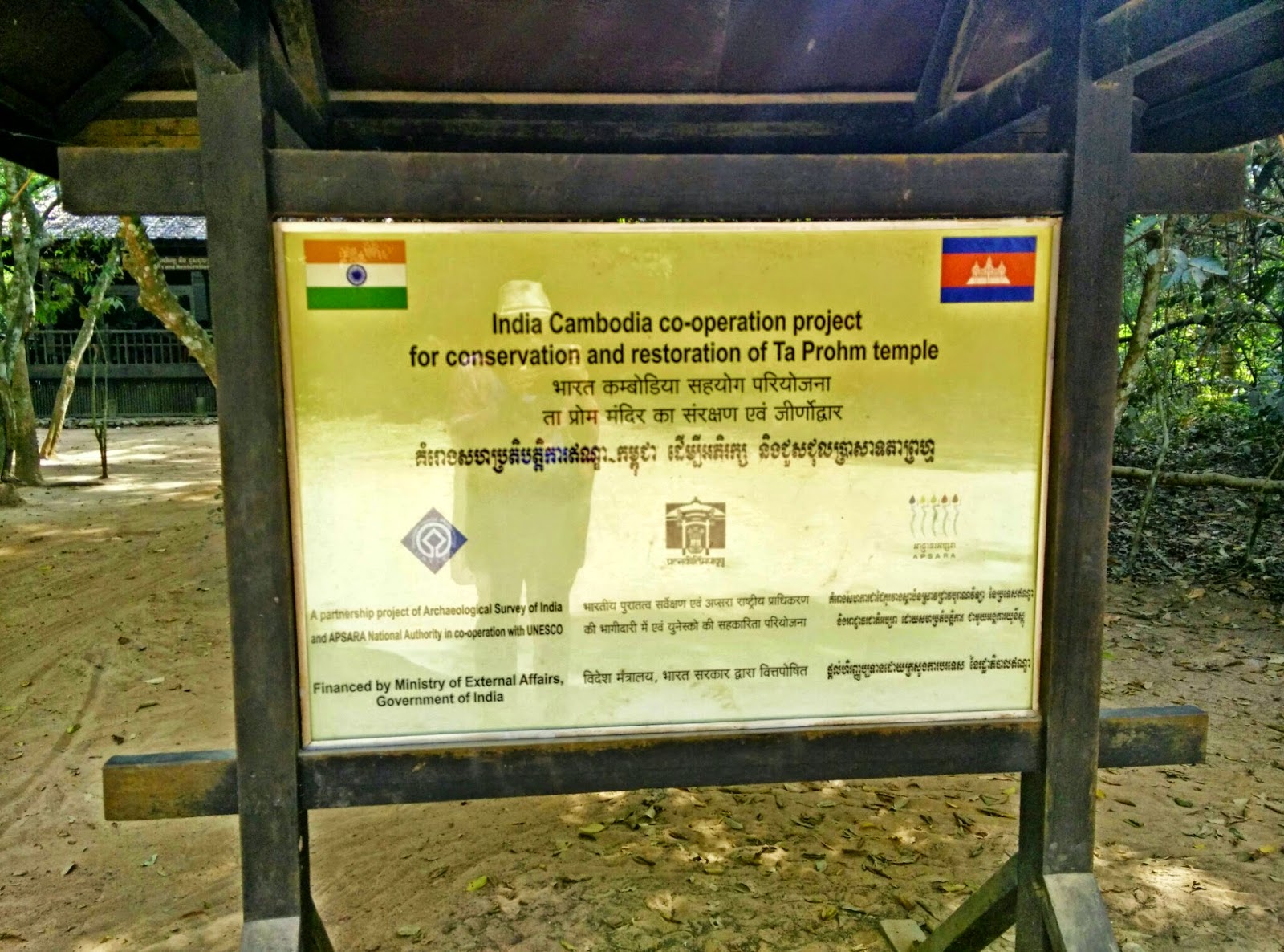 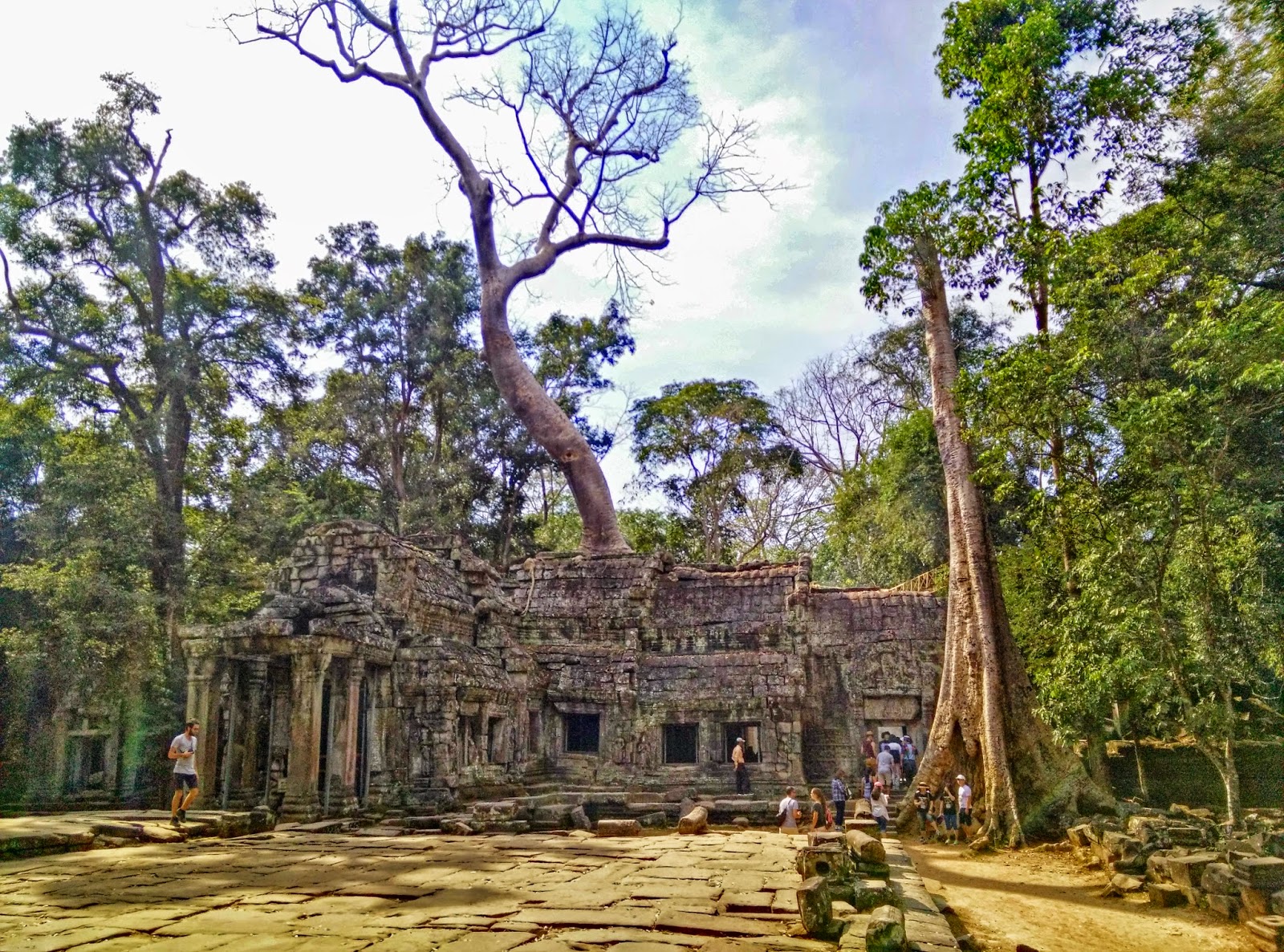 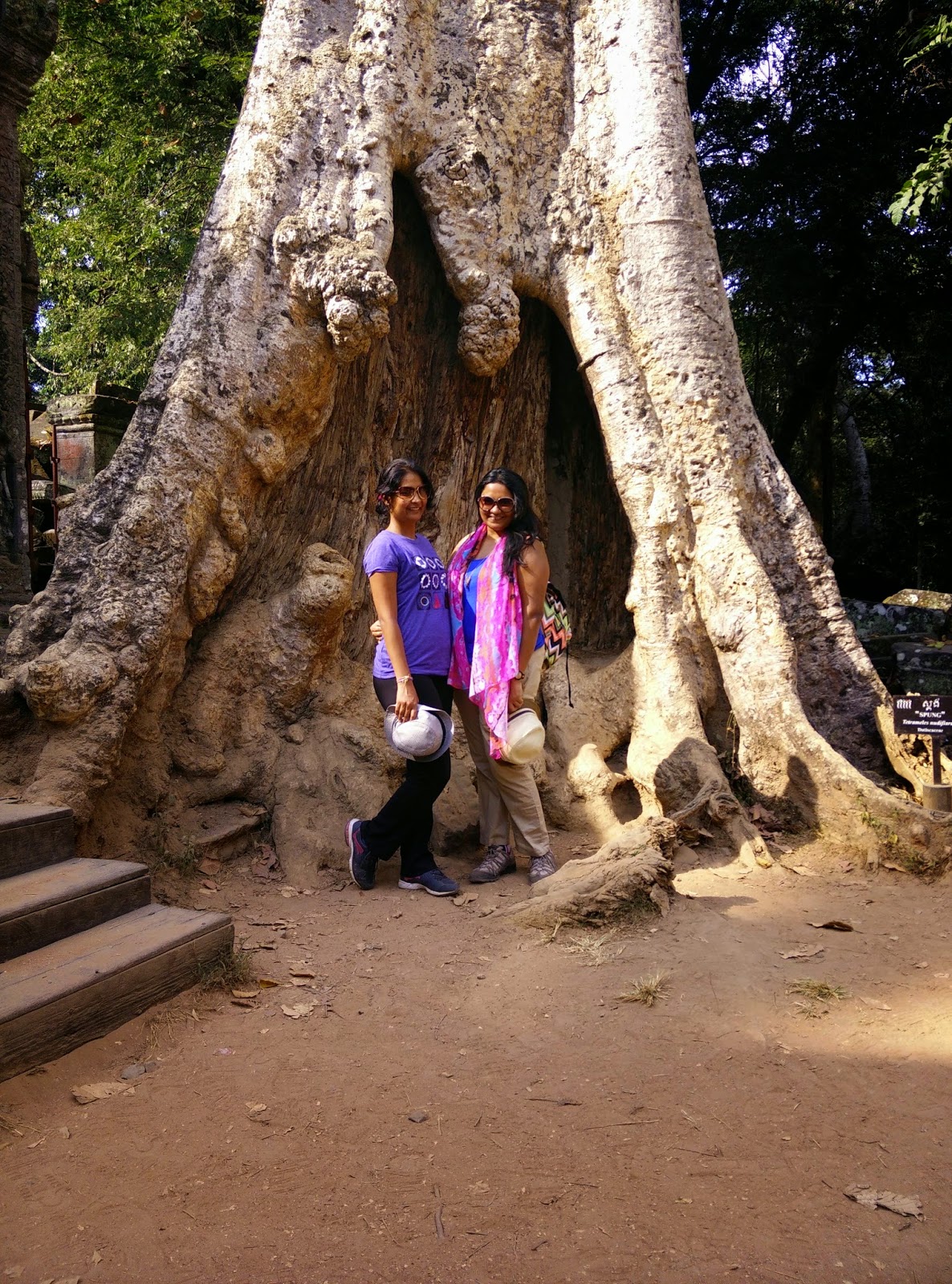 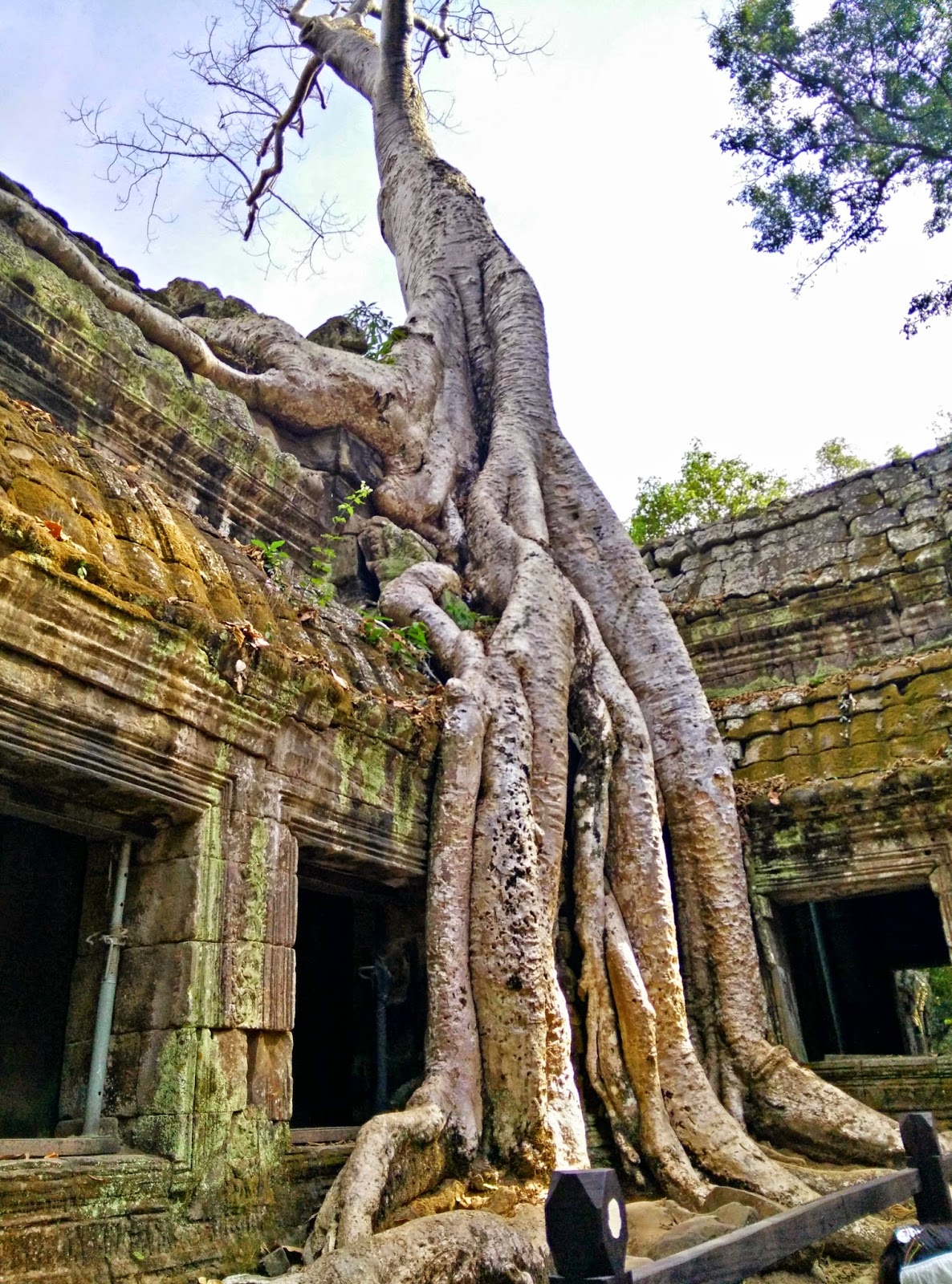 Now this is truly an astonishing lot of beautiful pictures! I don't know if you visited Boro Budur as well in Java, perhaps the largest Hindu temple complex in the world which was also discovered among dense forests.

Your pictures of the smaller temples are superb, apart from the sunrise panorama photos. Congratulations!

It is a wonderful photo blog. The photos are superb. You have a very free flowing and emmensely readable style.

Keep writing with the same flair.

Thank you for being stopping by my blog and encouraging me to share my stories.

@Soumyendu, I have not yet visited Boro Budur. Infact, the moment I read your comment, I decided to google it and it looks amazing! Just the kind of places I should visit, maybe soon :)